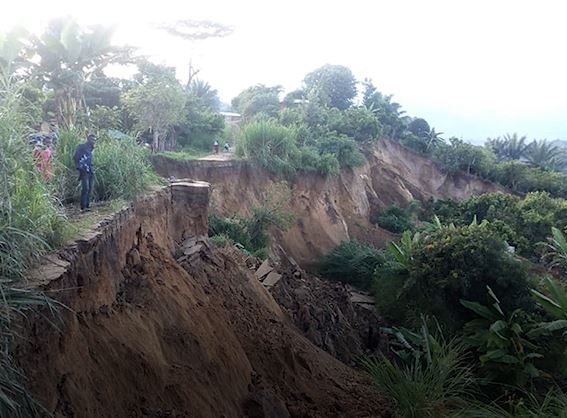 According to the Bududa district speaker Masaba Geoffrey says that time and gain government has never involved them as local leaders in any plan right from 2010 where some people from Bududa were taken to Kiryandongo district and again last year 2019, about 50 families were taken to Bulabuli district all that he said was without their knowledge as leaders representing those people.

Masaba adds on that most locals wanted government to buy them land in the low lands within Bududa town council or in Manafwa district, but because government did not talk to them people’s views were ignored.

Mr Masaba the Bududa district speaker says, as district council leaders they are under looked at by government and that this time round they will not take it lightly, because as a council they have resolved that government pay each person affected by the landslide money so that he/she can find where to buy, because this what the locals are telling them as local leaders but not taking them to places which are of their choice as it has been before.