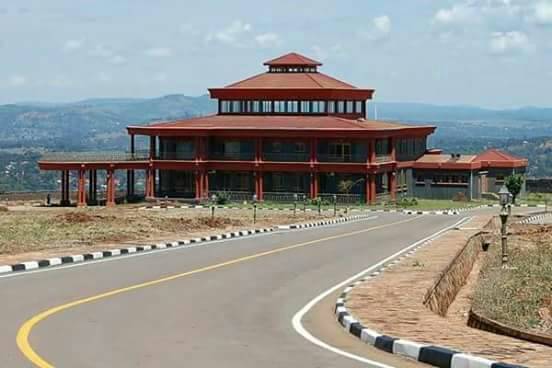 Busoga Kingdom has threatened to evict Bufulubi prisons in Mayuge district from 360 acres of land for alleged failure to pay rental arrears to the tune of Shillings 1.6 billion.

Bufulubi prisons, which is found in Imanyiro sub county, hosts a farm of maize and cotton.

The Busoga Kingdom Prime Minister, Joseph Muvawala, government handed over Bufulubi land to the Kingdom 20 years ago but Uganda Prison authorities have never paid rent ever since.

Speaking to journalists after overseeing the survey of Kingdom land in Jinja and Mayuge districts, Muvawala, said their demands notices to the Prison authorities to clear the rent have gone without any response.

He says the Kingdom’s financial muscle has weakened as it cannot collect rent from people occupying its land.

Muvawala further says that, negotiations are ongoing to ease eviction of defaulters from the kingdom land throughout the region.

The Uganda Prison Services Spokesperson, Frank Baine confirmed the delayed payment of the rental arrears but said the debt will be cleared since they occupy the land on behalf of government.