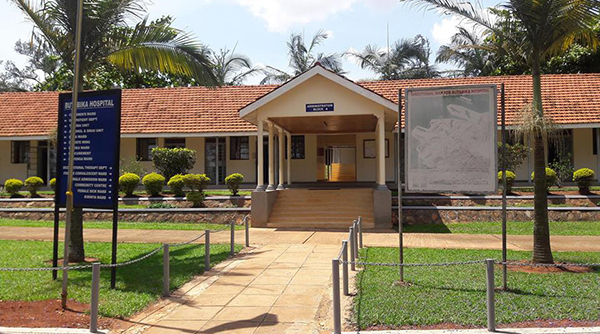 Butabika Mental Referral Hospital is overwhelmed by a big number of referrals due to the shortage of mental health workers in Regional Mental Facilities, the Executive Director, Dr. David Basangwa has revealed.

Apart from the fact that they receive a huge lot of referrals, Dr. Basangwa said that even around Kampala, people with mental health issues are increasing.

He says to be able to offer appropriate care, they will need additional funding when the budget is finalized as government is the sole financier for mental health care since the area hasn't attracted donor funding.

The facility has budgeted to spend Shillings 27 billion in the next year.

However, just like the other mental health facilities across the country, the hospital operates with only 20 psychiatrists who are the majority since there are only 33 specialists in the country.

At Fort Portal Regional Referral Hospital Mental health unit for instance, the in charge Martin Ibanda, says while the unit caters for cases from all surrounding districts of Bundibugyo, Ntoroko, Kasese, Kyenjonjo, Kamwenge, Bunyangabu and Kyegegwa, they only have two psychiatrists.