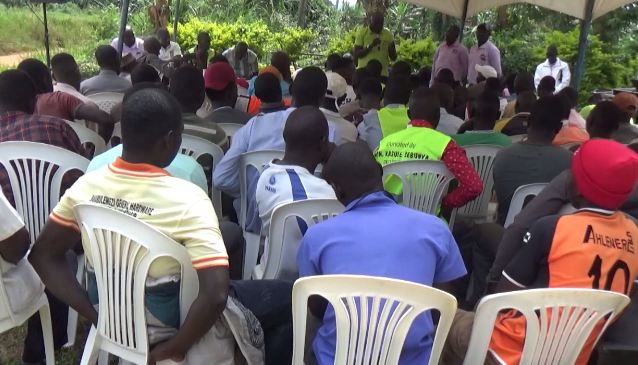 Boda riders to pin photos on motorcycles for security

The internal security organization (ISO) working together with the Gombe division authorities in Wakiso district have introduced a new system of taking photos of all the boda-boda riders in this sub county and fixing them on their motorcycles in order to distinguish the genuine owner and the thieves, this was voiced by the Richard Amanya on behalf of the security organ.

Muhumuza Aloysius a boda cyclists recounted that this came about as a result of the cyclists’ continual complaints in Busukuma, Gombe, Nabweru   and  Matuga over losing their motorcycles to robbers and others surviving narrowly not to mention many that have lost lives.

More to that the cyclists’ leaders warmly welcomed the security move of registering them and pinning their photos on the motorcycles, since the roadsides are bushy, which the thugs take advantage of and prey on the cyclists.

Meanwhile some of the cyclists complained over their ill-mannered colleagues that rob the passengers and stain the entire boda-boda cyclists’ profession. 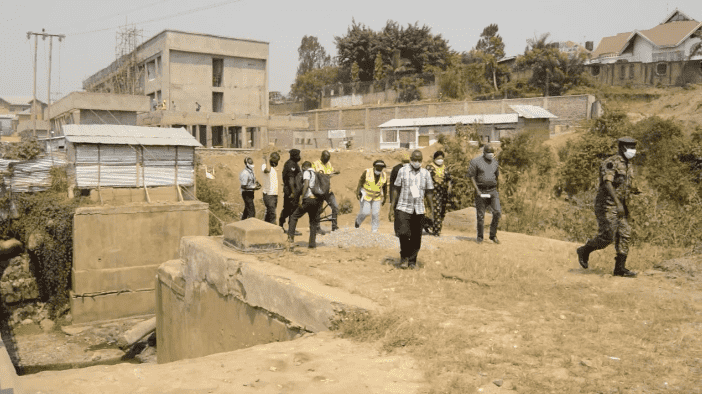