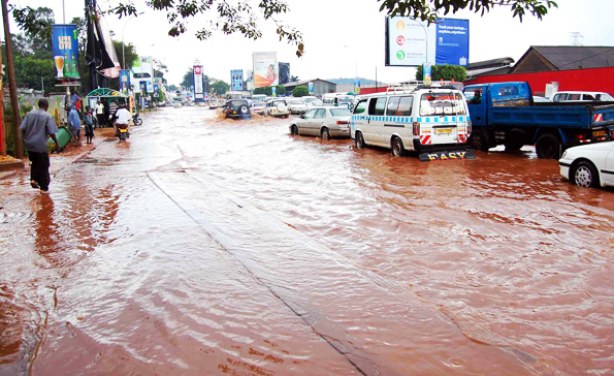 Construction work started in May 2019 and was expected to last for 15 months for lot one and 18 months for Lot two and three.

The contractors were expected to have completed relocation of utilities line electricity, water, telephone lines, confirm the road designs, ferry equipment to the site and recruit personnel by end of June. However, this wasn’t achieved as the relocation of the utilities and recruitment of personnel is still ongoing.

The construction rate stands at 2.27% on average compared to the anticipated 7% with in the same period. For instance on Lukuli-Nanganda road, 3km of physical work has started on the 8km road project.

According to the consultant Eng. Umar Bagampadde, only 2.27% of the works has been completed compared to the anticipated 8%.

Eng. Stephen Kibuka, the Ag. Project coordinator noted the delay and said they might be forced to extend the project by two months.


KCCA has also secured a permit from National Environment Management Authority-KCCA NEMA to operate in the night. Eng. Kibuka also explained that the works in the night will include especially transportation of material such that workers are able to start work immediately during day.