Three men from Bufumbo Sub County in Mbale district have been arrested this morning after they were found hiding their kids from being immunized during the ongoing mass immunization of measles, rubella and polio.

According to the district health inspector Mbale district, Dr Madoi Ayub says the three men belong to the cult of 666 which doesn’t believe in education or watching TV’s, using phones and sending kids to school.

Madoi says the three will be taken to court soon and be charged according to the law of the immunization act 2017. 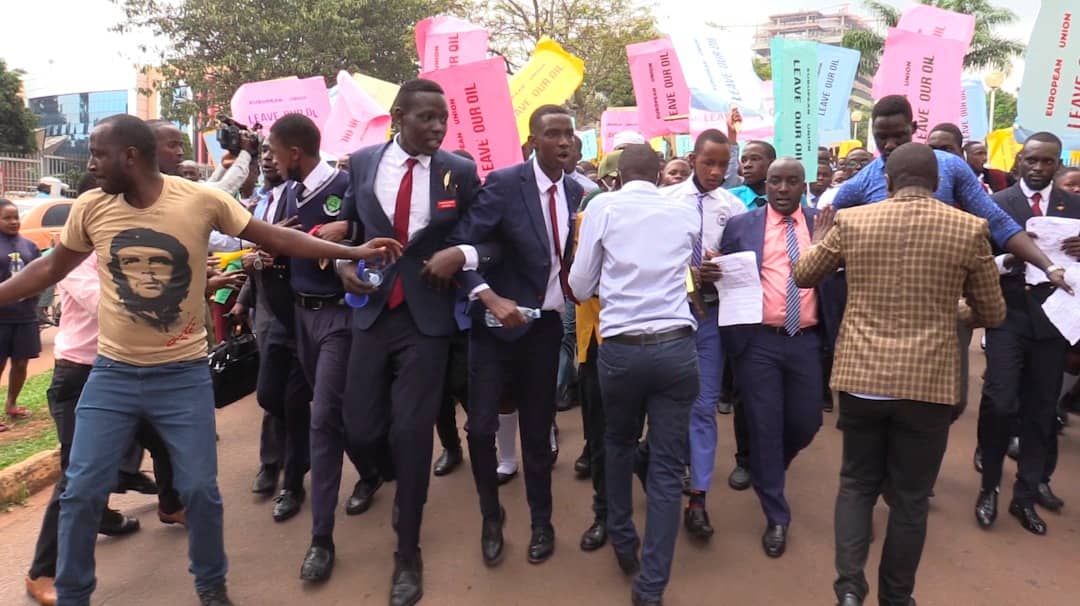 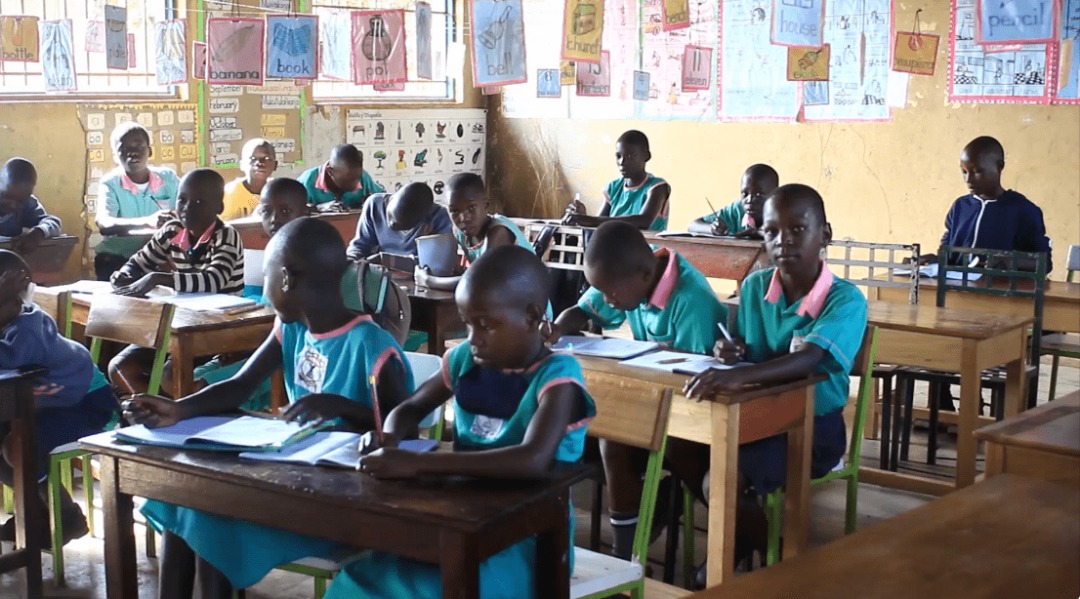 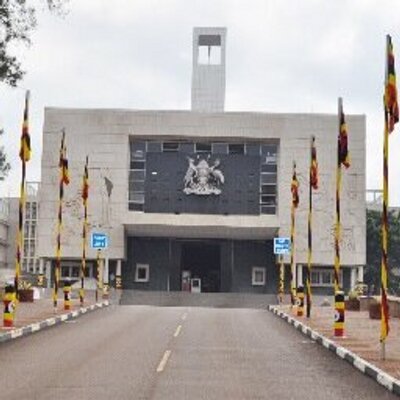 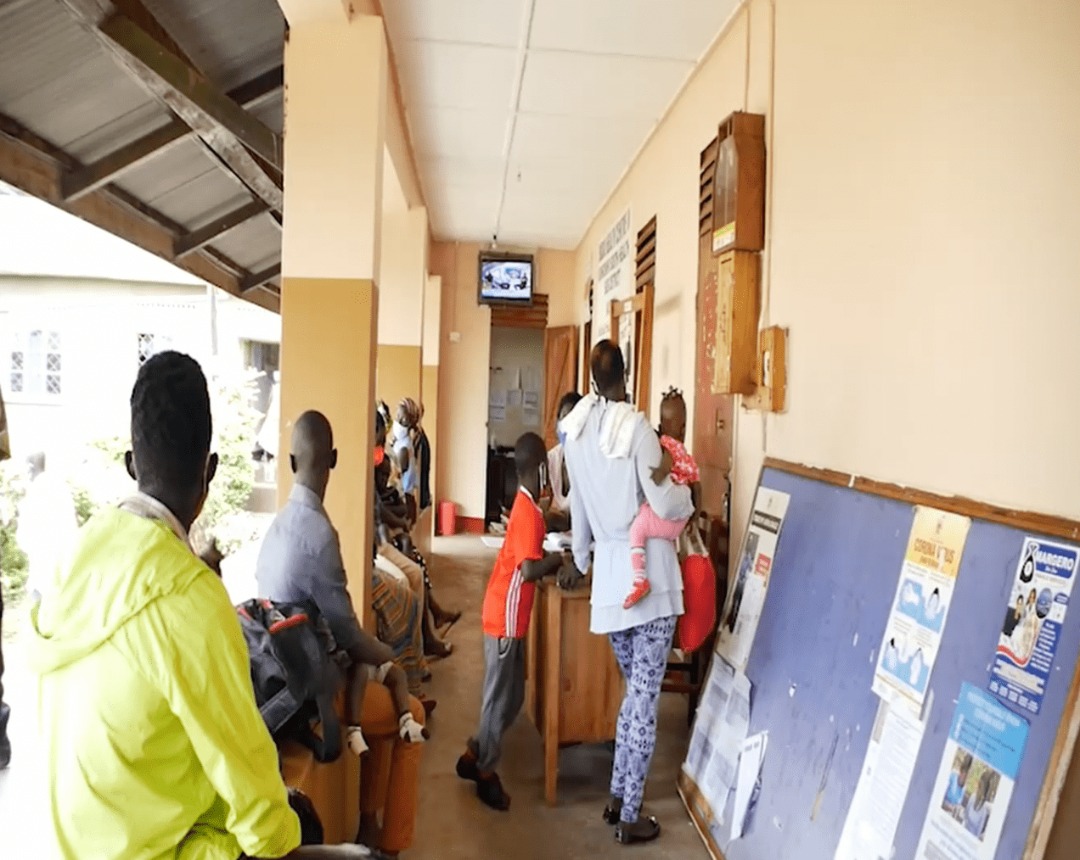 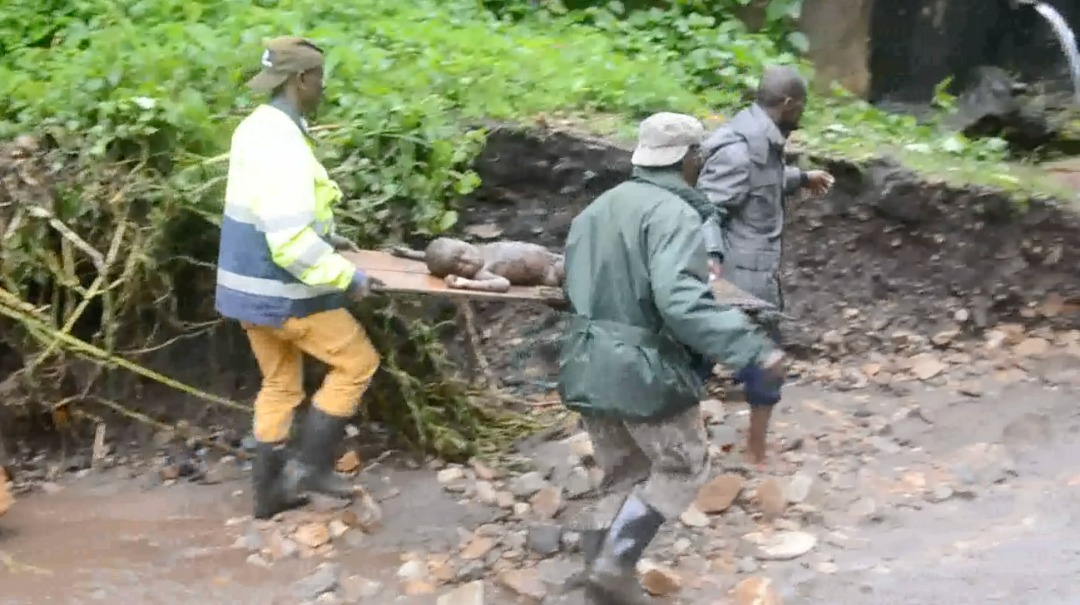