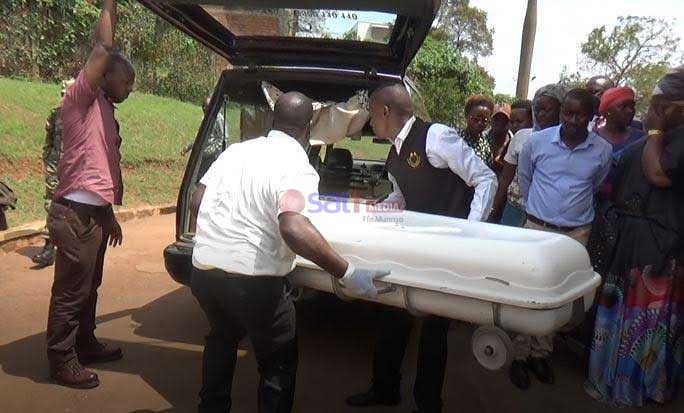 The Kawempe residents were saddened when they received the news of the demise of Debora Nabukenya the Kawempe RCC who died at Mengo hospital from where she was receiving treatment.

Nabukenya has been the Kawempe RCC since 2014, despite being in her youthful stage, she was able to execute her duties with great excellence hence reappointed by the president to continue working as the RCC in the previous reshuffle when many counterparts were dropped.

Today's morning different Kampala divisions RCCs led by hajat Hawa with great sorrow stormed Mulago hospital only to weep and lament for their colleague. In a conversation with the RCCs, they said that Nabukenya will always be remembered for her great works and contribution to the nation. Jackeline the former Nakawa RCC and hajjat Hawa the Kampala RCC while at Mengo hospital said that according to the doctors' report the cause of death was a heart-related complication

Persis Namuganza the state minister for lands who was a good friend to the deceased, recounted that she was in the process of taking her to the president as Nabukenya had requested her that she wanted to address the president about certain issues of the threats and of people following her around.

Emmanuel Sserunjoji the Kawempe mayor said that tomorrow the deceased’s body will be taken to the division headquarters for a vigil to pay tribute to her for the great contribution to Kawempe division.