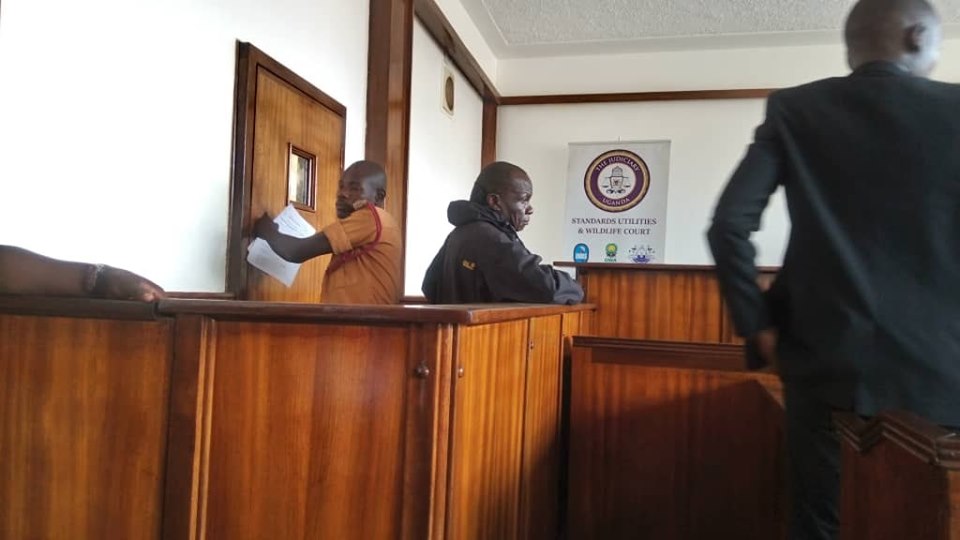 A city tycoon Drake Lubega has been fined Shs 60 million over producing polythene bags with less than 30 macrons. He was further ordered to pay Shs 2.6 million to UNBS to facilitate the destruction of the 196 cartons of the substandard polythene bags manufactured by his company.

The verdict was made by the justice Marion Mangeni of standards, utilities and wildlife court at Buganda road.