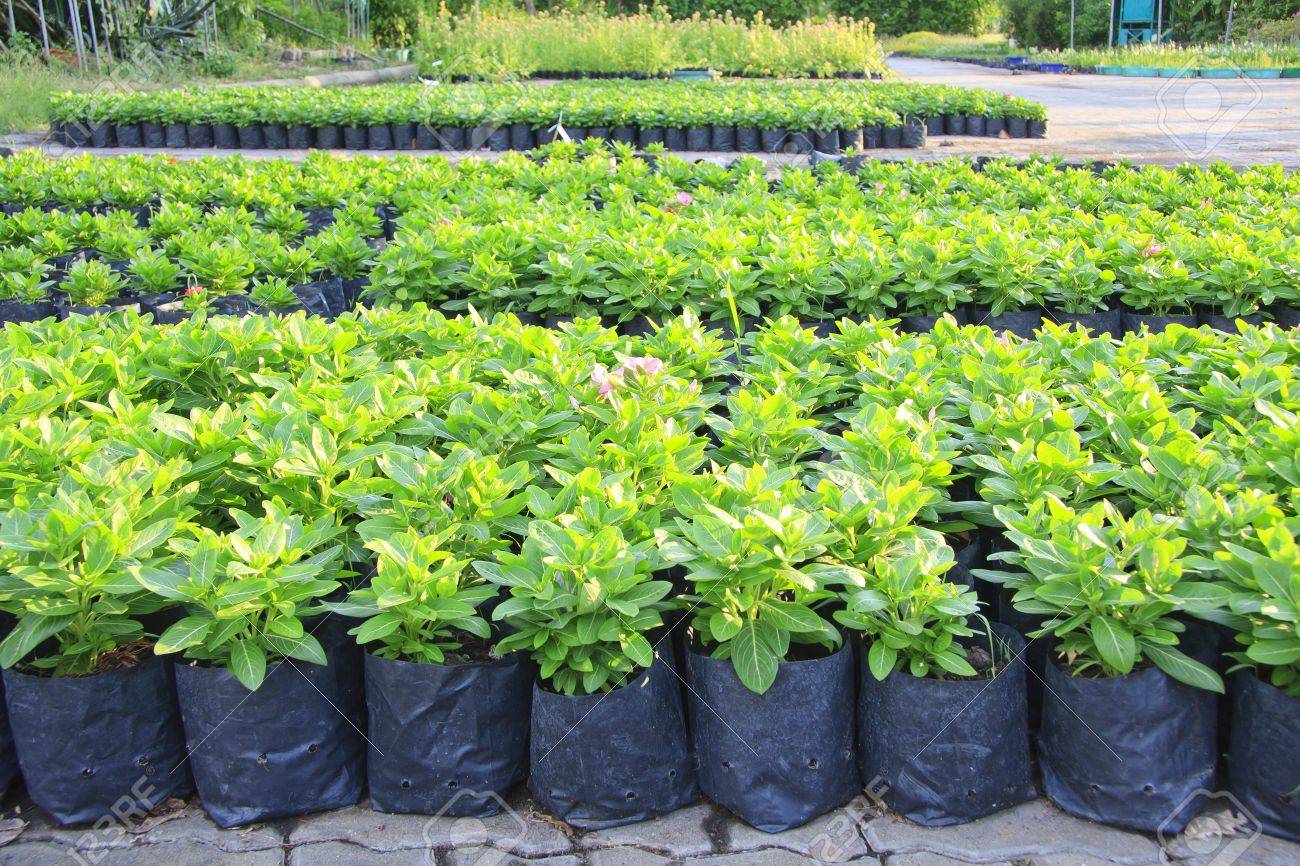 The government under ministry of water and environment has donated 250,000 tree seedlings of different species to Bulambuli district.

According to Innocent Wandabwa the Bulambuli district environmental officer, they are going to plant these seedlings in sub-counties of Bulago, Sisiyi and Nabiwutulu neighbouring the Mt Elgon national park.

He adds that mudslide which has been hitting Bugisu sub-region has been led by deforestation and poor farming methods.

However, he also says that they are going to plant the trees in people’s gardens such that they can hold soils to avoid future mudslide and erosion.