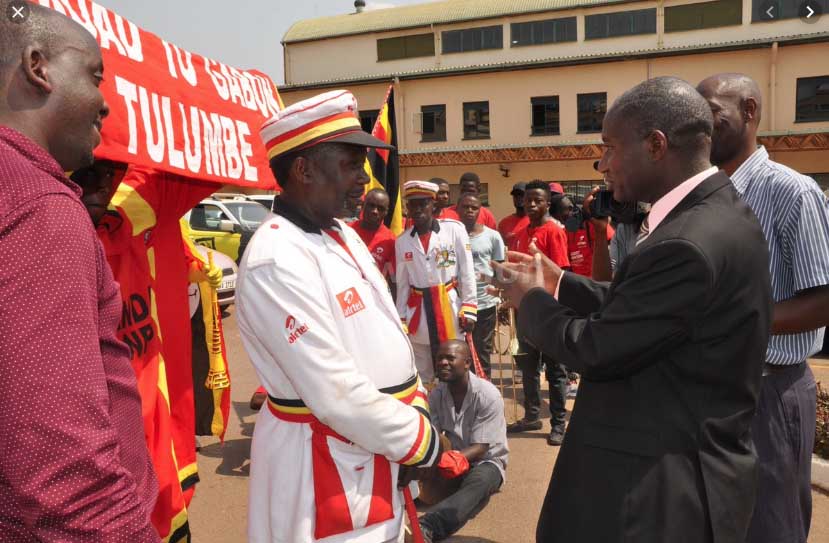 As the nation is still mourning and terrified by the rampant horrific murders that have been happening in various parts of the nation, the residents of Lugala were shocked when one of the  Kasubi zone IV leaders was arrested due to the murder of a resident.

The police arrested Jackson Ssewanyana alias uncle-money the Kasubi zone IV vice-chairperson who is being accused of murdering Sirajje hakim Tumusime. The friends of the deceased appealed to the police to let justice prevail, adding that they have enough evidence to convict the accused.

Kabatooro Beatrice the mother of the deceased alongside Nandala Mariam narrated that the Tumusime was abducted only to recover his dead body after some days. More to that, the friends and the relatives of the deceased went to old Kampala police on hearing that the police was planning to grant police bond to the suspects.

In the same way, the Kampala metropolitan police spokesperson Patrick Onyango confirmed the arrest of the suspects and the colleagues to aid the investigation process. He further added that they will be charged with mob justice cases.