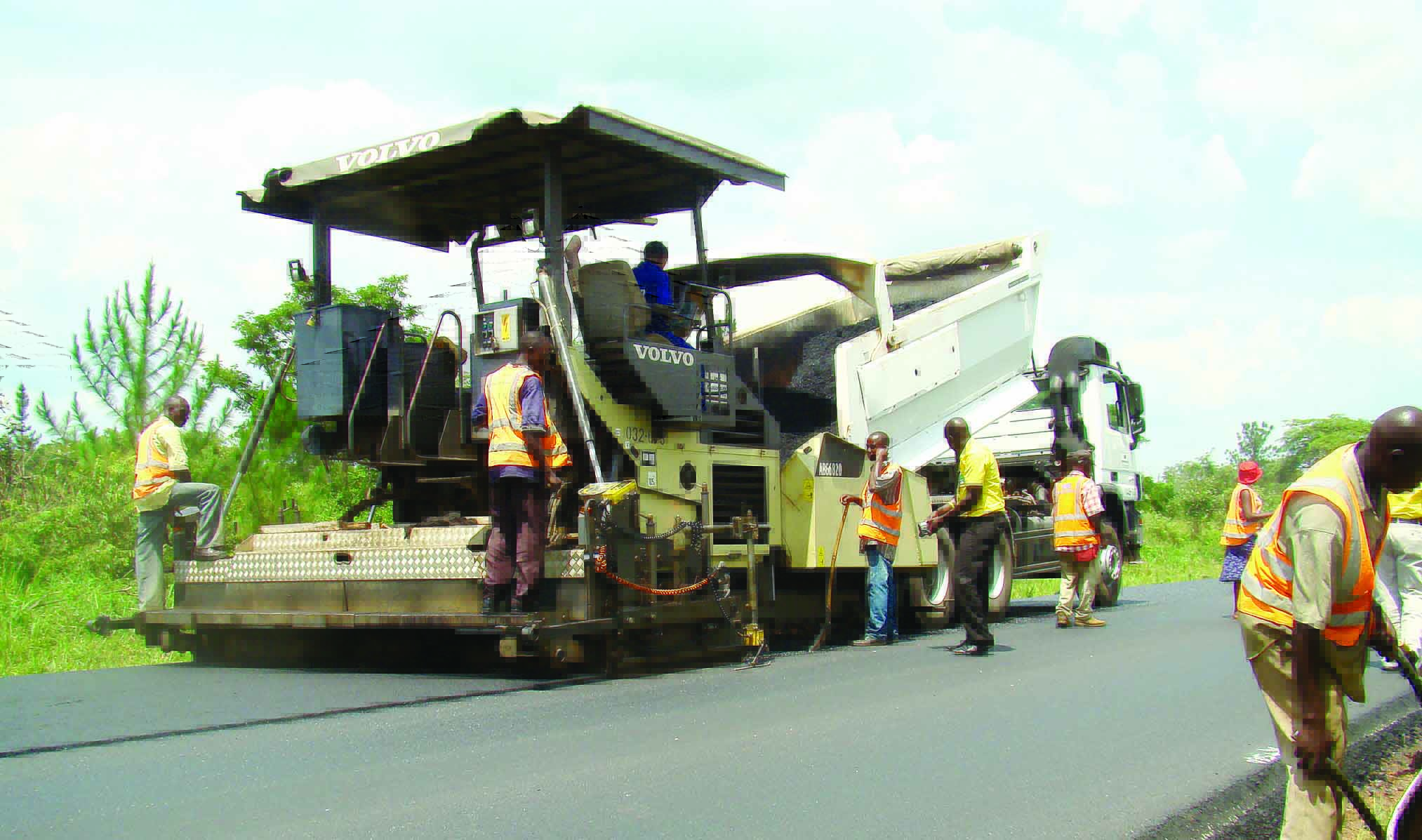 Uganda national roads authority is carrying out a study to get the indicative cost of upgrading specific roads in the country, following several concerns that the cost of constructing a road in Uganda was too high compared to other countries in the region.

Prime minister Dr Ruhakana Rugunda says that cabinet directed UNRA to make this study in order to get their own cost which they can compare with the figures of the bidders before they can take a final decision.

Dokolo woman mp Cecilia Ogwal had demanded the government to explain the unit cost of a national road in Uganda since in the financial year 2017/2018 parliament resolved that Government reviews the unit cost structure of the roads in Uganda to ascertain cost of roads construction. Rugunda, however, says that the studies are going on and the cost will be determined soon.