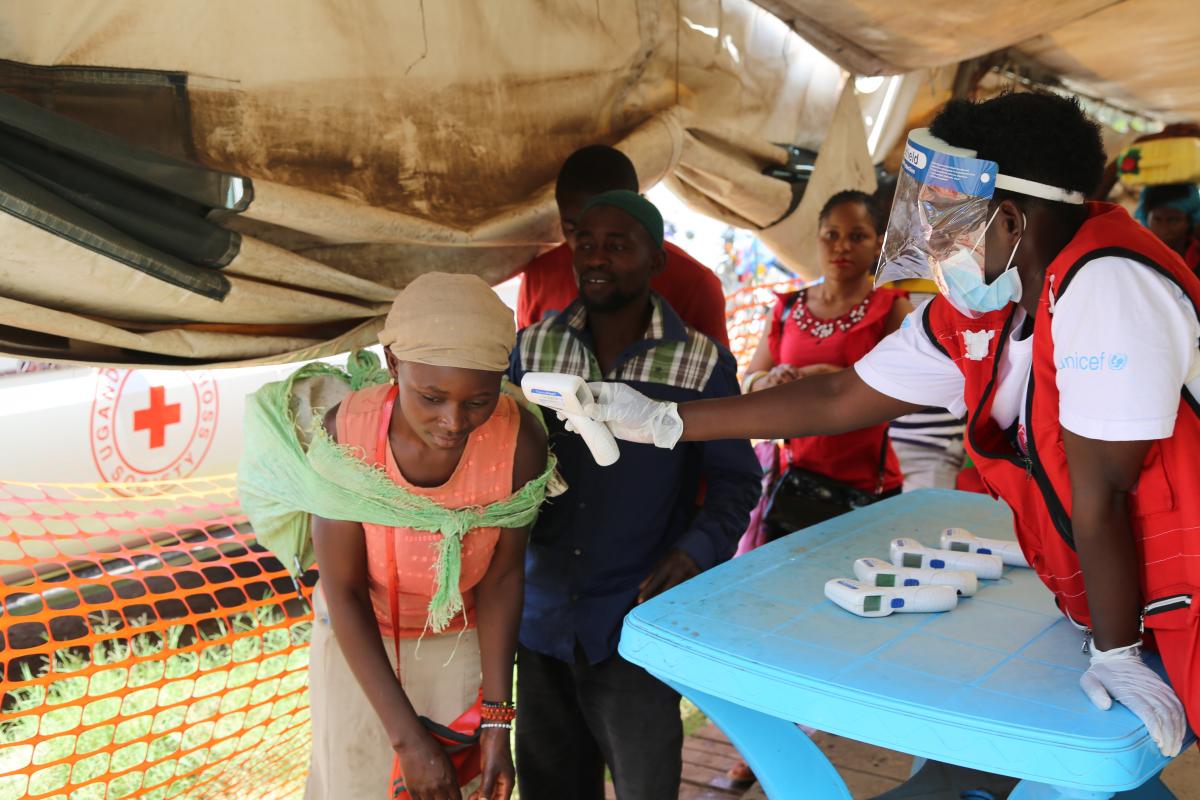 Bwera Hospital is overstretched by the pressures exerted onto the facility by a recent outbreak of Ebola in the area.

Bwera Hospital hosts the Ebola Treatment Unit (ETU) in Kasese district, an area that shares a common border with the Democratic Republic of Congo, a country which has battled the worst outbreak of Ebola for more than a year.

Last month, the disease spread into Uganda for the second time, when the Ministry confirmed an imported case a 9-year-old female of Congolese origin who travelled from the Democratic Republic of Congo (DRC) with her mother, into Kasese through Mpondwe Main Border post.

In all the instances, Ebola victims are admitted to the Ebola Treatment Unit at Bwera Hospital. Records indicate that so far, the centre has treated more than 150 suspected victims of Ebola. But Dr Alphonse Gataare, the medical superintendent of Bwera Hospital says the fight against the disease has strained the resources of the only government general hospital in the district.

Gataare said that the Ebola Treatment Unit and screening points have a total of 42 health workers yet 26 of them are medical health workers attached to Bwera Hospital. He told our reporter that for a facility whose staffing levels stand at 65%, 26 staff is a huge number to be withdrawn from the wards and assigned to the fight against Ebola. Gataare said that most of the workers at the wards are overstretched with the workload which almost doubles their mandated tasks.