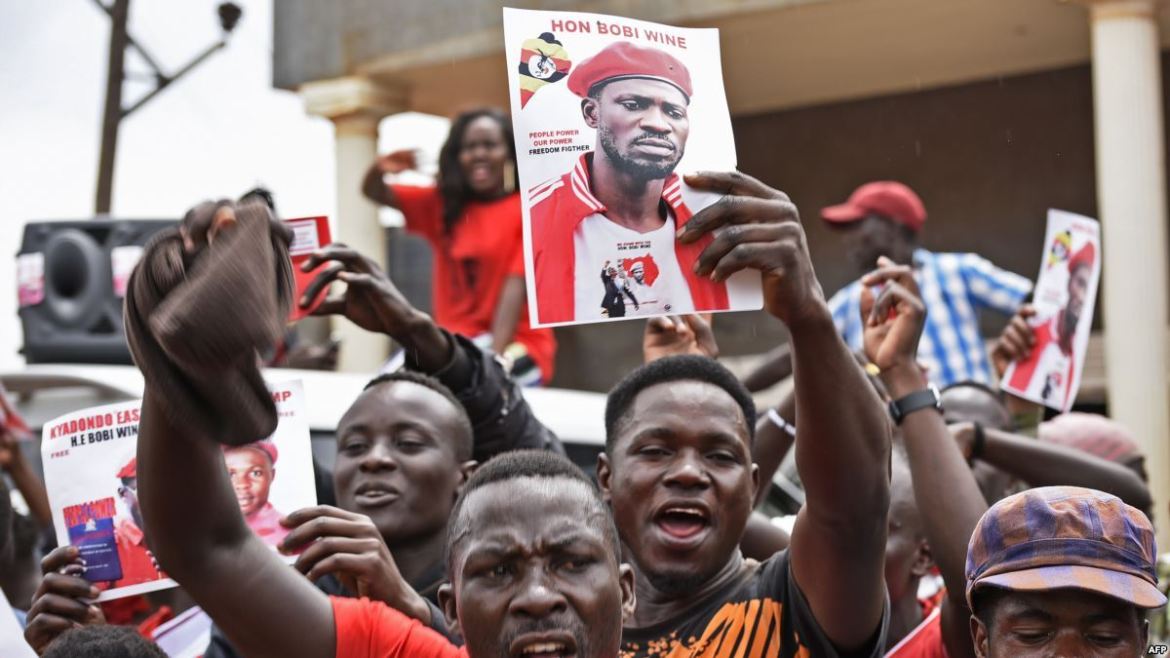 The four mobilizers had travelled to Kaabong in a salon car full of Red Berets; the People Power trademark hats, to drum up support for Judith Adyaka Nalibe, the Forum for Democratic Change-FDC party candidate in the ongoing parliamentary campaigns.

Nalibe is tussling with Christine Nakwang Tubo of the National Resistance Movement- NRM for the seat that fell vacant when the area MP opted to represent the newly created Karenga district.

Kaabong District Police Commander Gerald Gubira said that the presence of the group was a threat to peaceful campaigns in Kaabong since they neither registered nor informed the security team about their intentions.

He explained that although his office respects multi-party democracy, the presence and intention of the People Power political outfit remains unclear.

He adds that People Power is not registered as a political party in the area and cannot enjoy political space in Kaabong.