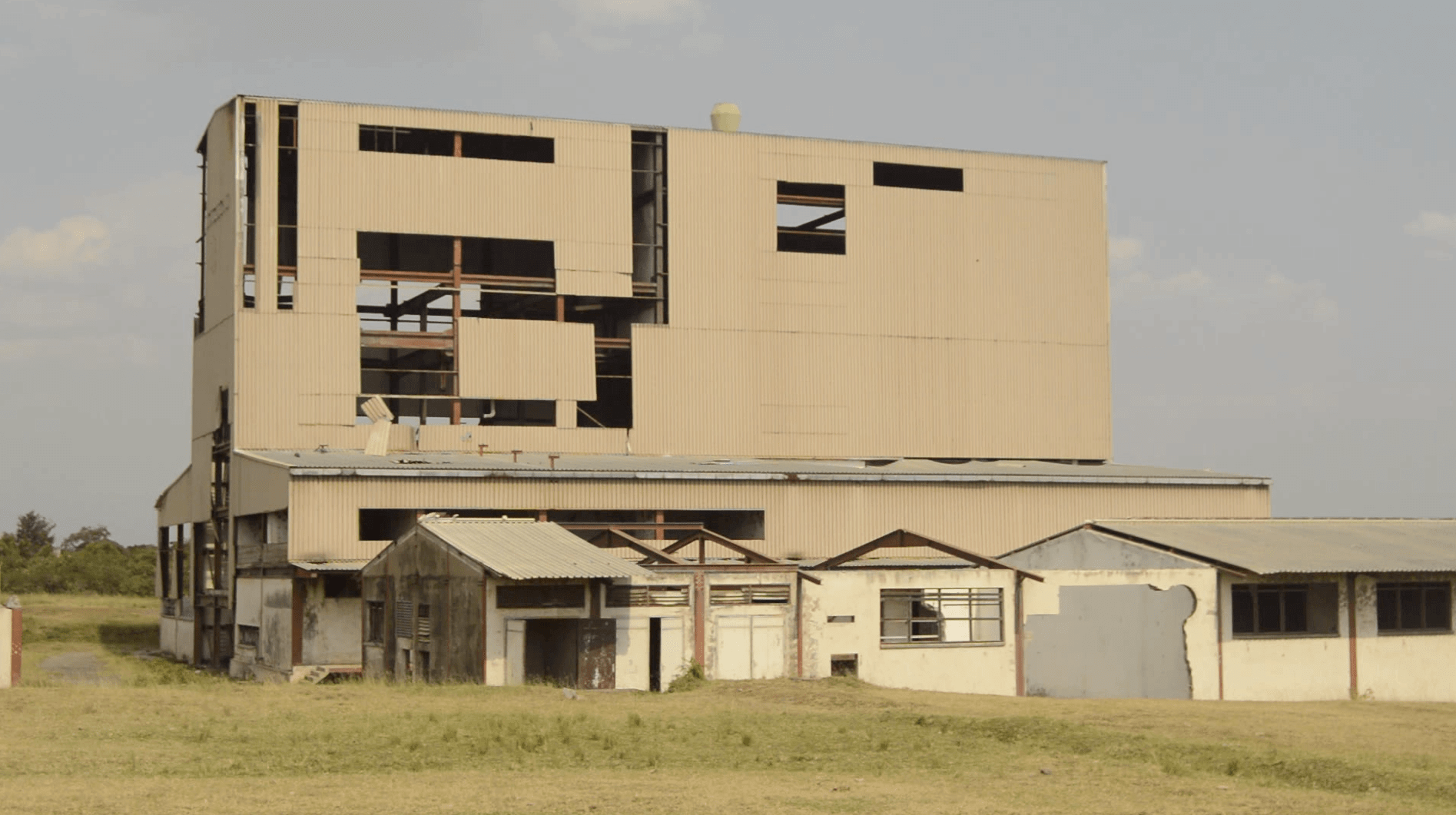 There is growing concern among the residents and local leaders in Katwe Kabatooro, Kasese district over slow processes by government to revamp Katwe salt factory that ceased operation decades ago.

These believe awakening the seemingly sleeping giant will cause a great multiplier effect in the salt value chain.

This is the once giant Katwe salt processing factory that currently lies idle. The silence here is more like that at a cemetery.

The factory is said to have ceased operations in the 1980s due to lack of suitable machinery to carry on salt processing.


Area leaders in Katwe Kabatooro town council say, while it still operated, the factory employed over 1000 people which enhanced livelihoods and created revenue.


The impact of the closure of the factory is still being felt by the salt miners who now use rudimentary means of salt extraction.


There is hope that should the factory be revamped, Katwe will regain it's lost glory.


Apparently, Uganda exports raw salt and imports pure sodium chloride from Kenya for millions, money that would have otherwise been kept in the country.