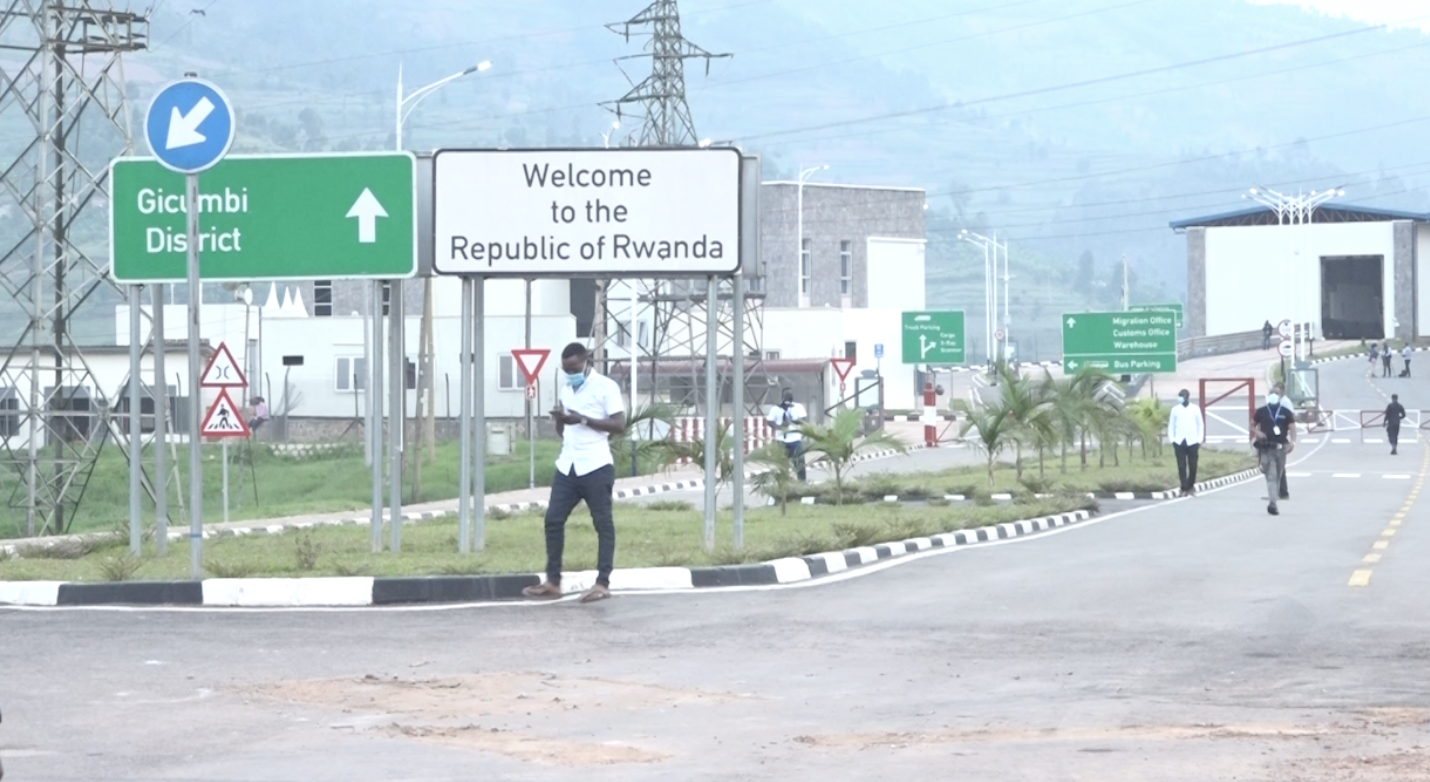 Mbarara City Traders Association has gracefully embraced the Monday 31st Rwanda-Uganda border opening as a boast to the city. 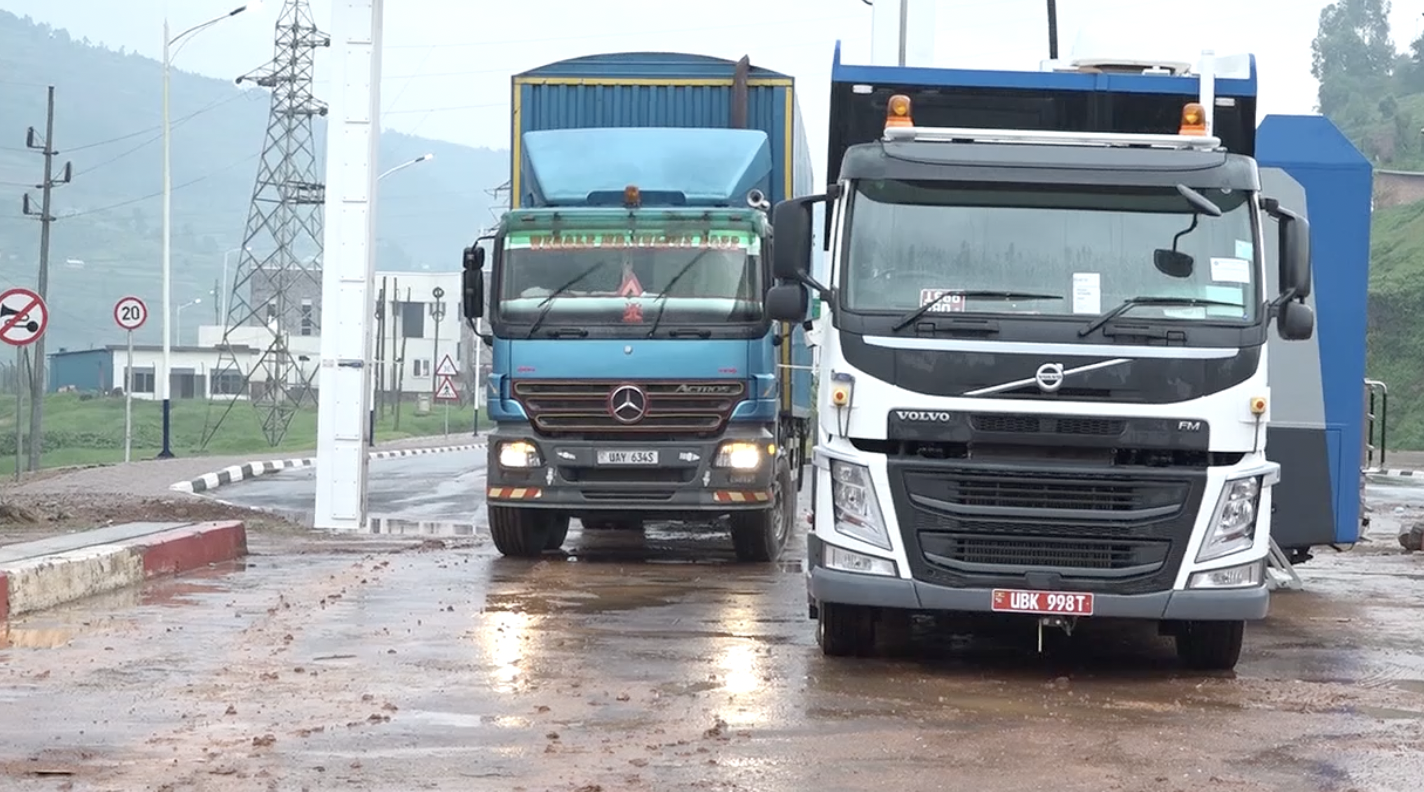 Businesses closed in the city due to the 3-years-total border closer but they hope the two countries have permanently normalized ties.

Traders hardly conduct business due to high fuel prices since they use road transport for the movement of goods.

On behalf of Small Scale Industries in the city, Fred Kimbareba has called upon the city council to revise its tax structure.

Robert Mugabi Kakyebezi, Mbarara City mayor cautioned all those who had been transacting with Rwanda to streamline business before resumption.