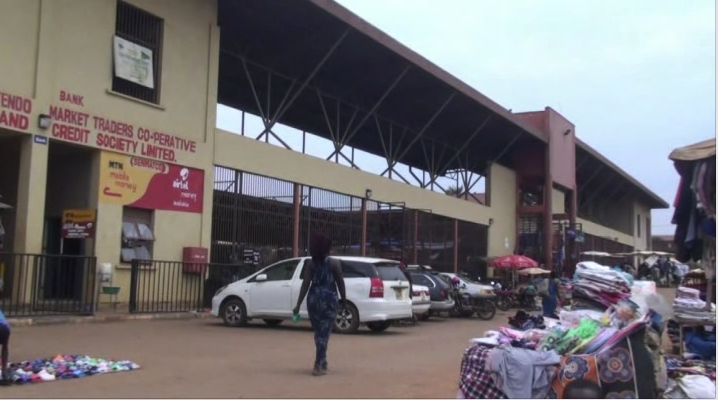 Interrupted power supply has been one of the causes given that the government funded a state-of-the-art structure for the informal sector in the area.

The total lack of waste management at the market too has led to continued staying away from the market by the vendors. 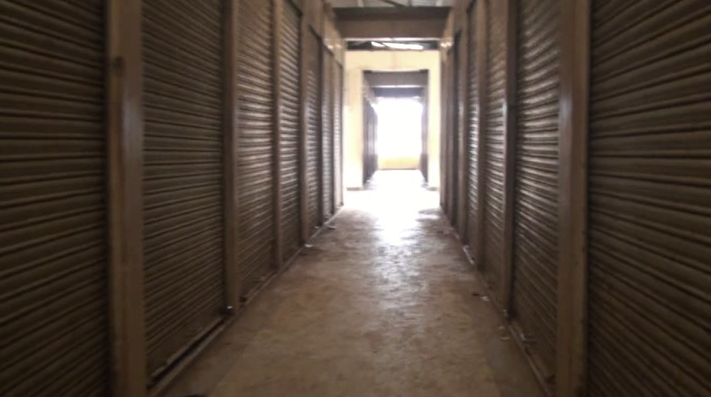 John Ssengendo the market Chairperson says that they have failed to persuade people to get back to the market from dusty roadsides.

This is one of the best markets in Masaka City but its power wage bill has drawn over for years due to lack of management.

However, it’s the mentality of Africans to trade from dusty areas.

All the lockups and stalls have been abandoned as a few operate from the parking yard of the market. 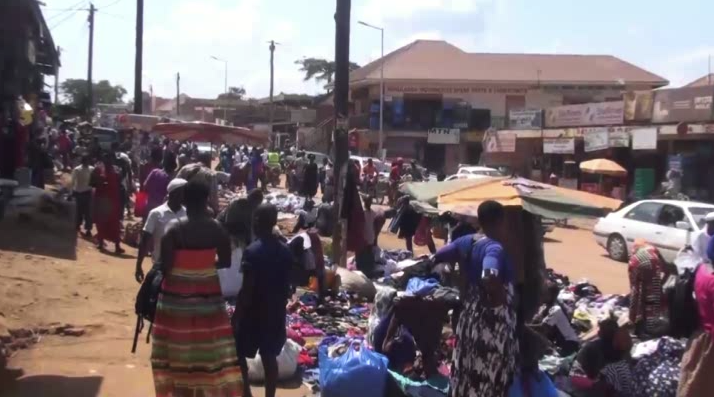 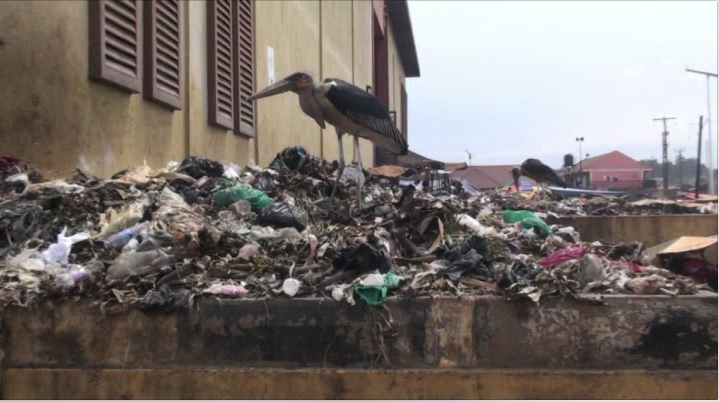