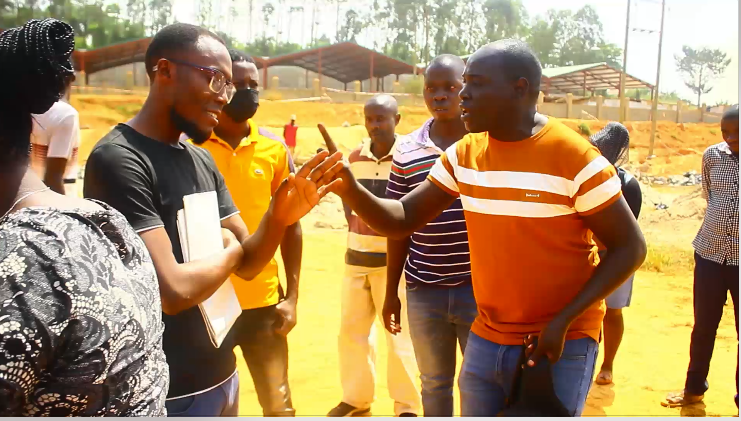 Uganda Investment Authority - UIA that allocates land in Namanve Industrial Park to Investors is in fresh dissatisfaction with Divine Oils.

They claim that UIA demarcated a plot for them and have been constructing their plant, which has been put on hold.

By UIA halting construction, the company through their lawyers is in a court battle with the authority.

They claim that another company Login Dotti was the first to illegally construct a structure on their piece of land reducing an eight-acre land to three.

Having attained construction plans from Mukono district and Investment Authority in 2019, this has been altered.

However, UIA directive states that any company that takes more than two years to develop the plot, it's allocated to another willing developer.

UIA also clarified that Divine Oils was granted a five-year grace period since 2017, they have not developed the land calling for repossession. 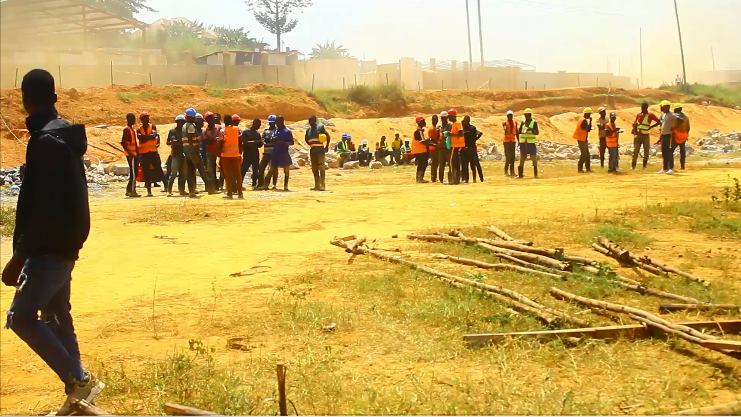