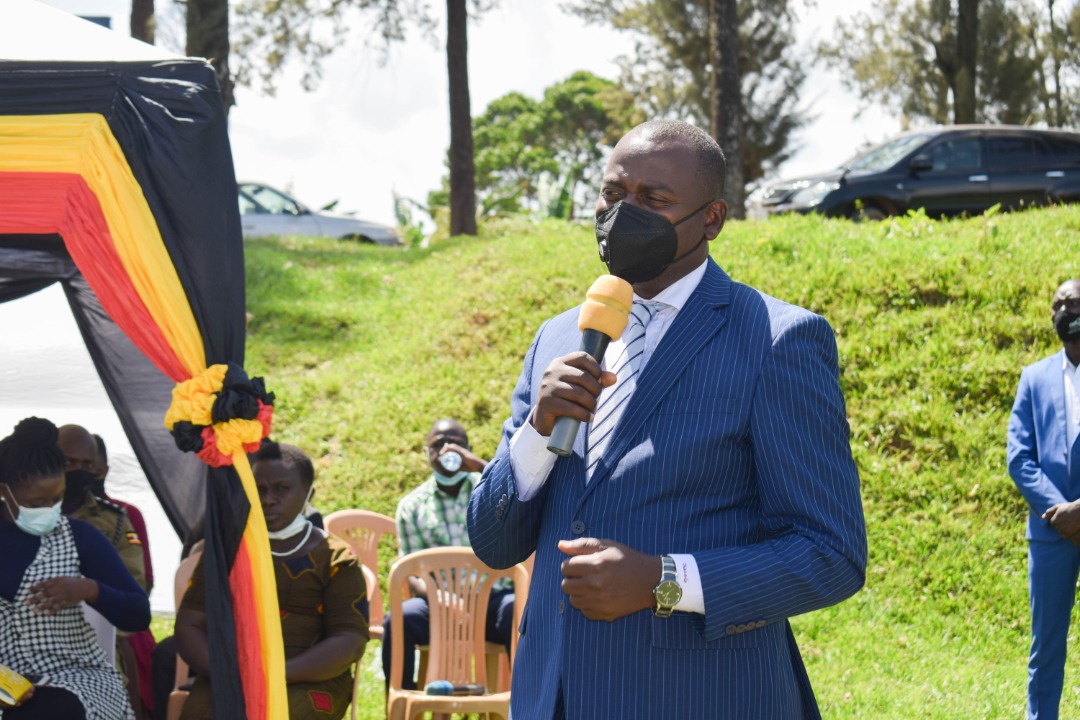 The Minister of Microfinance Haruna Kyeyune has promised the people of Buvuma that he is going  redouble efforts to see that  Emyooga program gets back on track on the Island.

"I want to  camp here but before I do that I'm going to send a team of technocrats from the ministry ( Microfinance) , the Microfinance Support Center,  who will engage the RDC such that they will leave no stone unturned,"Mr Kasolo said.

Kasolo's remarks stemmed from the fact that several leaders in Buvuma on Tuesday told him that people had defaulted.

"Whoever took money must bring it back, " Mr Kasolo said. " The money isn't for eating. The money is to do development work and then you repay it to your Sacco. whoever told you to eat the money is going to cause you trouble."

To improve the transport system on the Island the ministry promised the Buvuma people a boat.

"I have heard that it won't cost more than Shs 50 million," he said. " This boat will be managed by the office of the RDC( Resident District Commissioner) and it will be used to monitor government programs, among other things." 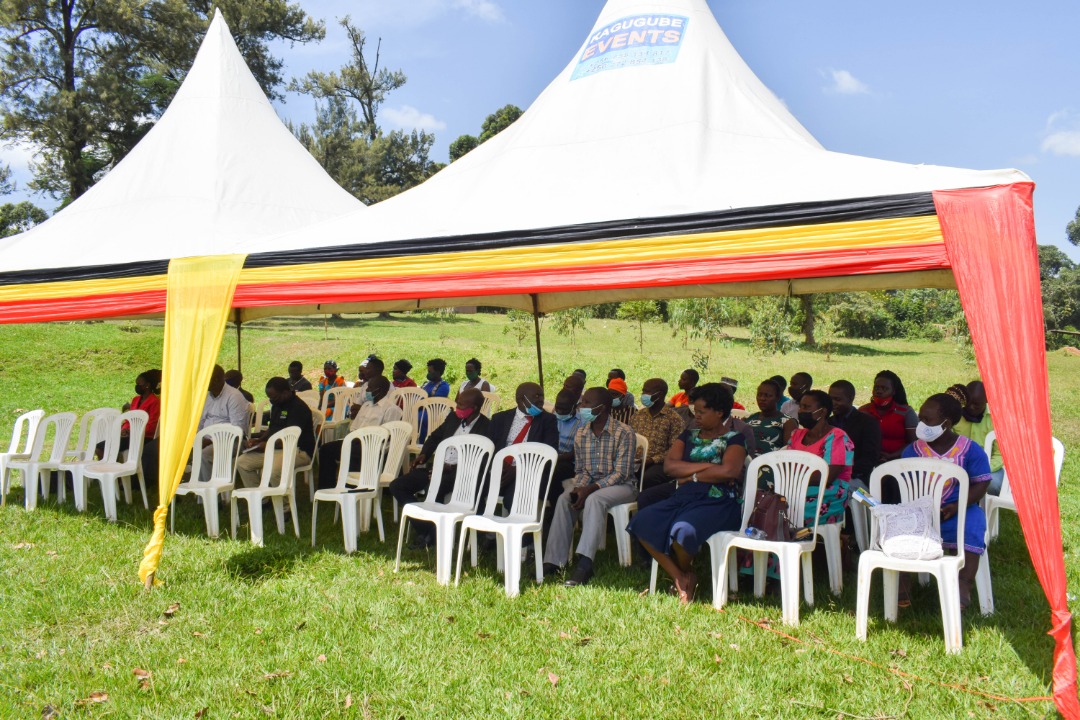 He promised the Islanders that in  the next phase government is going to design special loan packages  which will enable them tap  all the advantages that come with being surrounded by the  lake.
" The next phase will be about giving Islanders loans that will enable them buy nets and  boats such that you  improve your  economic standing," he said. " Why do you suffer yet you have this lake?" 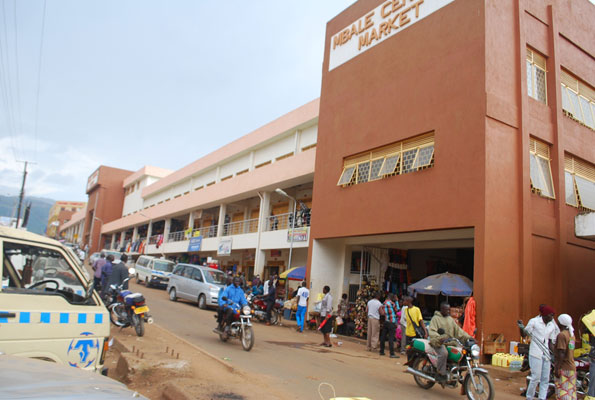