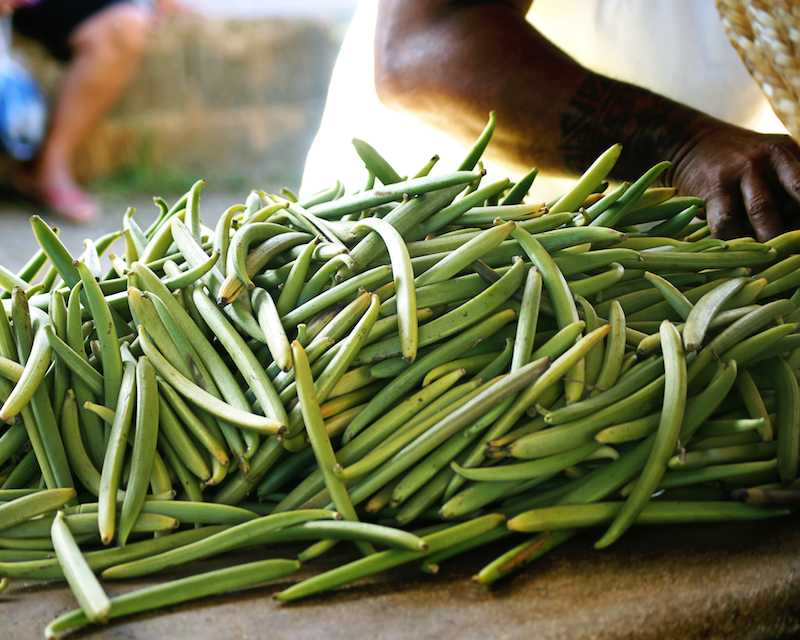 The allied democratic forces (ADF) Ex- combatants who were given vanilla veins as one of the settlement packages in sub counties of Kyarumba, Kisinga and Kyondo of kasese district decry over the increased theft of their vanilla crop.

These say they always have sleepless nights in trying to guard their lucrative crop thus, requesting government to provide enough security

According to Ithungu Yolese, a widow, her husband was the one guarding their vanilla at night before he died, adding that now thieves  raid their garden of vanilla every season and lift them with nothing.

She requested the government to give them wire mesh and barbed wire so that they are relieved.

The coordinator amnesty Uganda western Ronald Ssakatawa confirmed the increase of theft of ADF ex-combatants vanilla, he called upon the security to intervene.

Salt TV speaking to Babwire Emanuel adf ex-combatant said they have decided to SACCO’s to benefit on other government programs since thieves have become rampant in their areas.