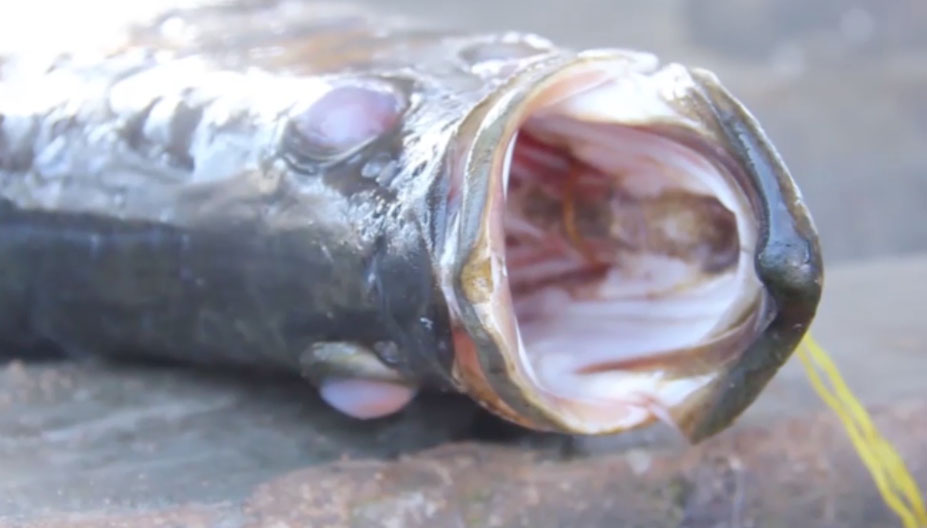 The falling fish prices have left traders in distress; fish traders and fishermen in Njeru division Mukono district at Katosi landing site are in suffering due to thinning fish prices. More so traders are upset over numerous levies and railed the Indian fish dealers that cheaply buy their fish.

Busulwa Lawrence the youth union treasurer at Katosi landing site narrated that there are so many levies as the fuel is so expensive and paying 1% tax on1kg of an ice bag, considering the ever lowering fish prices that have adversely affected them.

Kibalama Ismael & Gonja Fred fish traders highlighted that it would have been a great opportunity because the fish numbers have gone high but the raising fuel and fish net prices are great setbacks.

Prince Walugembe Mayinja the chairperson of fish traders at the landing site noted that the president’s dream of making fish affordable to every Ugandan has come true but the traders are loosing out.

The fishermen put the blame on the fish dealers who are cheaply buying their fish and yet the investment is enormous to catch the fish from the lake, they have appealed to the government to negotiate with Indians fish exporters to increase the money because so many people depend on the fish industry.

Prossy Nakizza the fish inspector at the Katosi landing site confirmed that the number of fish is high though the prices are low as Indian fish exporters are buying them cheaply.