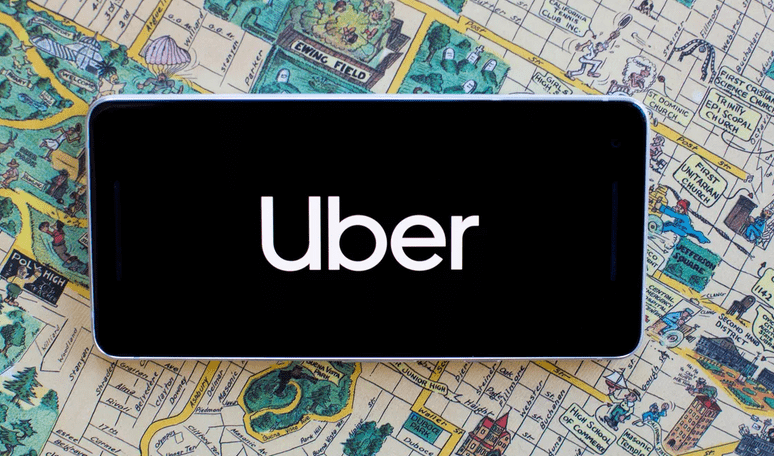 Uber has won a legal bid to restore its London operating licence – which was taken away over safety concerns – after a judge ruled on Monday that the company was a fit and proper operator.

Transport for London (TfL) refused to grant the Silicon Valley-based company a new licence in 2019 due to what it called a “pattern of failures”. Uber argued it has since assuaged concerns over insurance verification and driver identification.

The US company was also denied a licence by TfL in 2017, a major blow in one of its most important markets, before a different judge restored it on a probationary basis.

“Despite addressing some of these issues, TfL does not have confidence that similar issues will not reoccur in the future, which has led it to conclude that the company is not fit and proper at this time,” it said at the time.