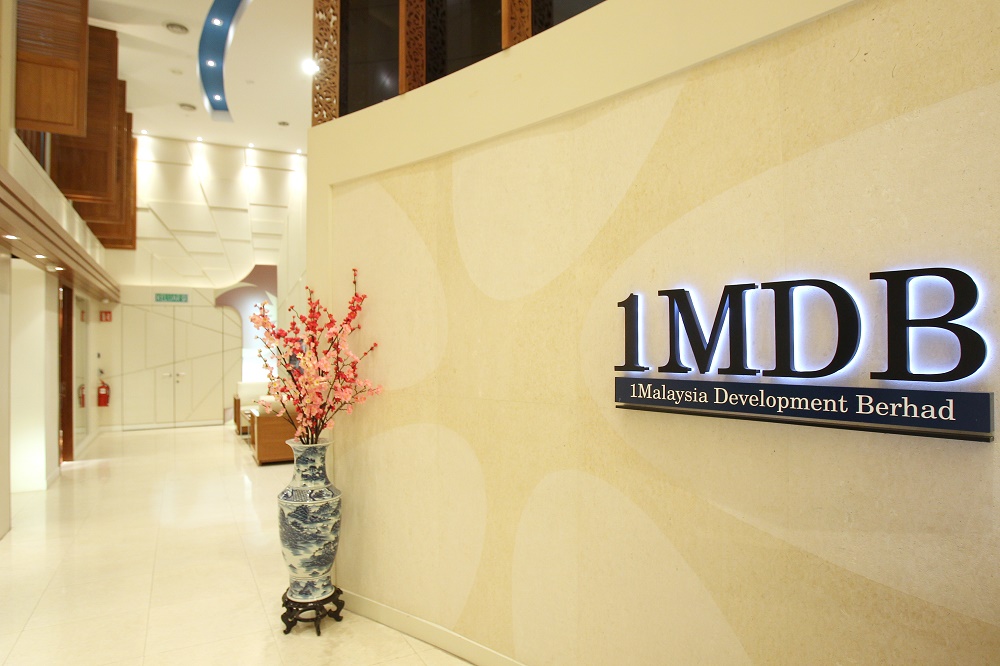 The Department of Justice in the United States said on Wednesday that it was seeking to recover an additional $300m in assets it says are linked to the multibillion-dollar scandal surrounding Malaysian state fund 1MDB.

The Justice Department said it had traced the assets to an escrow account in the United Kingdom.

US and Malaysian authorities estimate $4.5bn was stolen from 1MDB in an elaborate scheme that spanned the globe and implicated high-level officials including former Malaysian Prime Minister Najib Razak, executives at US bank Goldman Sachs, and others.

Najib is on trial in Kuala Lumpur in a series of cases related to 1MDB, and has denied wrongdoing.

In a complaint filed in the Central District of California on Wednesday, the Justice Department said the $300m was traceable to a line of credit extended by Venezuela's state oil company Petroleos de Venezuela to Saudia Arabia's PetroSaudi Oil Services in connection with an oil-drilling venture.

The companies are already embroiled in a legal dispute over the funds that the Malaysian high court has sought to freeze with cooperation from the UK authorities.