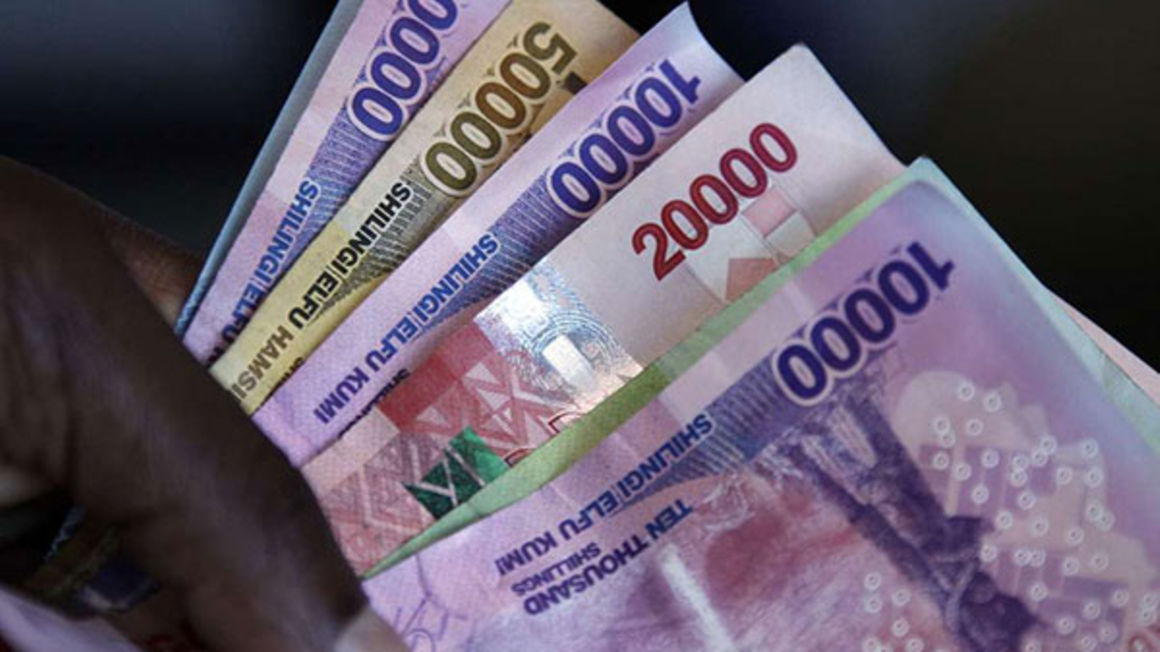 He made these remarks at the official launch of the Presidential initiative on wealth and Job creation “EMYOOGA” at the Mayor’s garden in Kasese town.

While delivering his speech the Chief Administrative officer (CAO) Mr. Hamis Asuman said a number of SACCO members continue to decry the swindling of money for reasons not clearly explained to them. It’s at this point that he ordered for the return of the money to the owners or else the offenders face arrest.

The resident district commissioner who was the chief guest at the launch also used the platform to sound a warning to the lazy reckless personnel involved in the EMYOOGA initiative saying one who seeks an early retirement is the wise man.

The mayor for Kasese municipality His worship Kabyanga Godfrey advised that the money collected in SACCOs should only be kept in banks not in small boxes for it may easily be stolen.

The Member of Parliament for Kasese municipality Hon. Robert Centenary called up on the mobilizers of the EMYOOGA initiative not to politicize the program saying politicization of government programs has led to the collapse of many.

Al-Amin Ahmed the chairperson Boda boda riders in Kasese says whereas the EMYOOGA money comes, some of the boda boda riders still fall prey to defaults within the SACCO already put in place; adding that unless they are sensitized, it may cause problems.

Micro finance support center in collaboration with Ministry of Finance Planning and Economic Development has been in the Rwenzori region for a week to provide monetary knowledge to the beneficiaries of the seed capital to enhance performance of the EMYOOGA project.