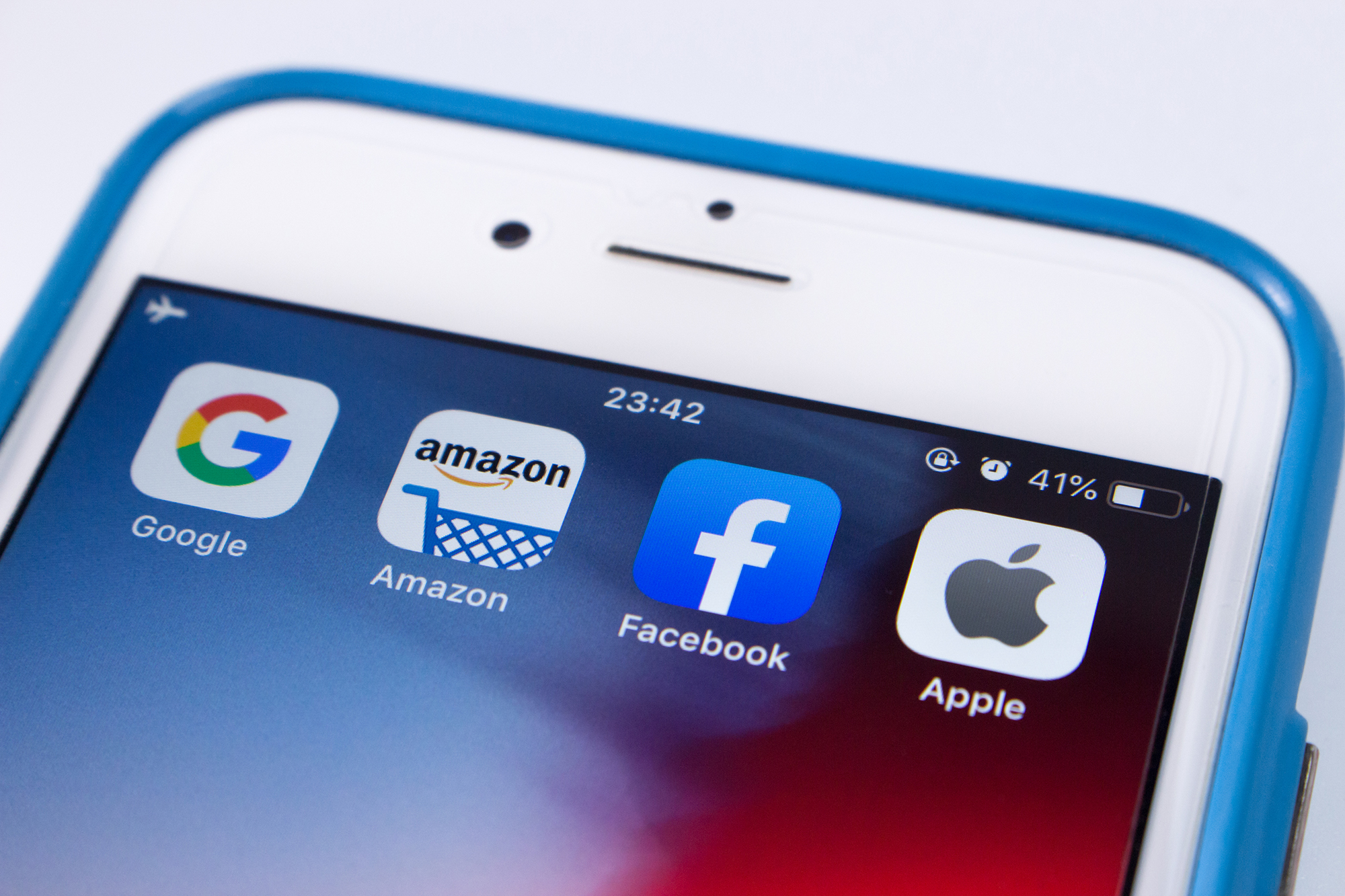 The coronavirus has only made Big Tech more dominant

One day after the CEOs of Amazon, Facebook, Apple and Google were grilled by Congress about whether their companies are too powerful, the businesses posted earnings results that showed they are only getting more dominant amid the pandemic.

Facebook (FB) said Thursday that it had more than 3 billion monthly active users in the June quarter across its apps, including Instagram and WhatsApp. The company said that number reflected "increased engagement as people around the world sheltered in place."
Amazon (AMZN) posted quarterly revenue of $88.9 billion, a 40% increase from the prior year and a staggering $8 billion more than analysts had expected as the online retail giant saw surging demand around the world.
Apple (AAPL), which has dealt with flat or even declining revenue in recent years, reported an 11% increase in sales for the quarter, with growth across its various hardware products and digital services. Apple CEO Tim Cook called the results a "testament to the important role our products play in our customers' lives" even "in uncertain times."
Google's parent company, Alphabet (GOOGL), was the lone exception, posting the first year-over-year revenue decline in its history as the pandemic and economic downturn appeared to hurt its core advertising business. Even so, its shares rose nearly 1% in after-hours trading.

The strong growth in revenue among the group stands out at a time when the rest of the United States is on the decline. The US economy contracted at a 32.9% annual rate from April through June, its worst drop on record, the Bureau of Economic Analysis said Thursday.
SOURCE: CNN
Tweet
Whatsapp
Leave your feedback!