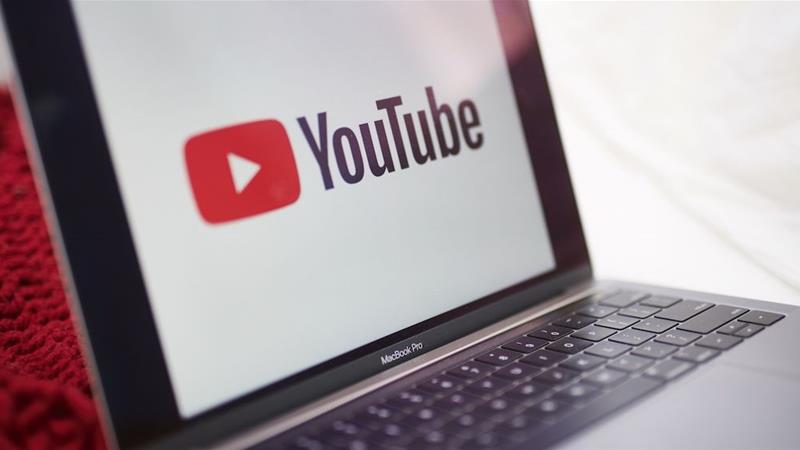 Alphabet Inc.'s revenue fell for the first time ever as the coronavirus pandemic and ensuing economic fallout forced advertisers to pull back spending.

Ad sales, which make up the bulk of revenue at the Google parent, were $29.9 billion in the second quarter, down 8.1% from the same period last year. That's the lowest they've been since the third quarter of 2018.

Still, overall revenue, which slipped 2%, was slightly higher than analysts had expected. YouTube, the fastest-growing part of Google's advertising empire before the coronavirus set in, brought in $3.8 billion, 6% more than last year.

"We are cautiously encouraged by our results for the second quarter, although mindful of the fragile global economic environment," Chief Financial Officer Ruth Porat said on a conference call. Ad sales improved near the end of the quarter.

Porat had tamped down expectations in April, warning the second quarter would be "difficult" for the company's ad business. But investors still pushed the company's shares higher as part of a broader tech rally in the last few months. Alphabet's shares have gained about 15% this year. The stock gyrated in extended trading and was up about 1%.

Alphabet makes the bulk of its money from online advertising in areas like search, where customers in travel and retail have curtailed spending, and YouTube, which has benefited from more people watching videos while stuck at home during lockdown. Still, continued uncertainty in the U.S. as virus cases mount and the government struggles to pass a new round of stimulus funding has made marketers hesitant to jump back in.

Google also cut back on spending, with purchases of property and equipment falling 12% in the quarter.

Cloud revenue was $3 billion, up 43% from the same quarter last year, the Mountain View, California-based company said in a statement. That rate of growth was lower than the 52% the business saw in the first quarter.