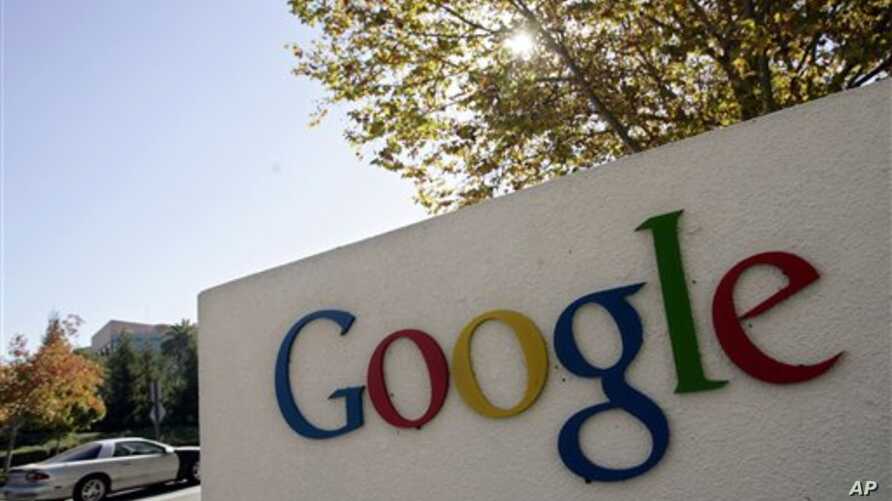 Google says most employees will work from home until July 2021

Google has decided that most of its 200,000 employees and contractors should work from home through next June, in a sobering assessment from the search engine behemoth of the coronavirus pandemic's potential staying power.

The remote-work order issued on Monday by Google CEO Sundar Pichai affects other companies owned by Google's corporate parent, Alphabet Inc, and marks a six-month extension of the search giant's previous plan to keep most of its offices closed through the rest of this year.

"I know this extended timeline may come with mixed emotions and I want to make sure you're taking care of yourselves," wrote Pichai, who is also Alphabet's CEO, in an email to employees.

Pichai's decision was first reported by The Wall Street Journal.

The prolonged lockdown of Google's offices could influence other major employers to take similar precautions, given that the technology industry has been at the forefront of the shift to remote work that has been triggered by the spread of the novel coronavirus.

Even before the World Health Organization declared a pandemic on March 11, Google and many other prominent tech firms had been telling their employees to work from home.

Google had originally planned to allow a significant number of employees to begin returning to its Mountain View, California headquarters and other offices in June or July, but the company pushed back the reopening until January. This latest delay comes as COVID-19 infections spike across parts of the United States.

Besides helping protect people from the virus, the new July 2021 target date for reopening Google's offices should make it easier for workers with children to adjust to uncertain school reopenings. It will also make it easier for employees to sign one-year leases if they decide to rent a home somewhere else while working outside the office.

"I hope this will offer the flexibility you need to balance work with taking care of yourselves and your loved ones over the next 12 months," Pichai wrote.

Pichai's email noted that Google and Alphabet have been able to reopen some offices in 42 countries, although he did not specify which.

But new guidelines mean Google's biggest offices will remain largely unoccupied through June 2021. The decision affects more than 123,000 employees on the payroll of Google and other Alphabet companies, as well as 80,000 contractors that normally work on the companies' campuses.

The pandemic has also prompted several other tech companies to inform their workers they will not have to return to work this year. Twitter CEO Jack Dorsey has taken the most extreme step so far by telling the messaging service's employees they will never have to return to the office, if they do not want, an offer he is also extending to workers at Square, a payment processing service that he also runs.