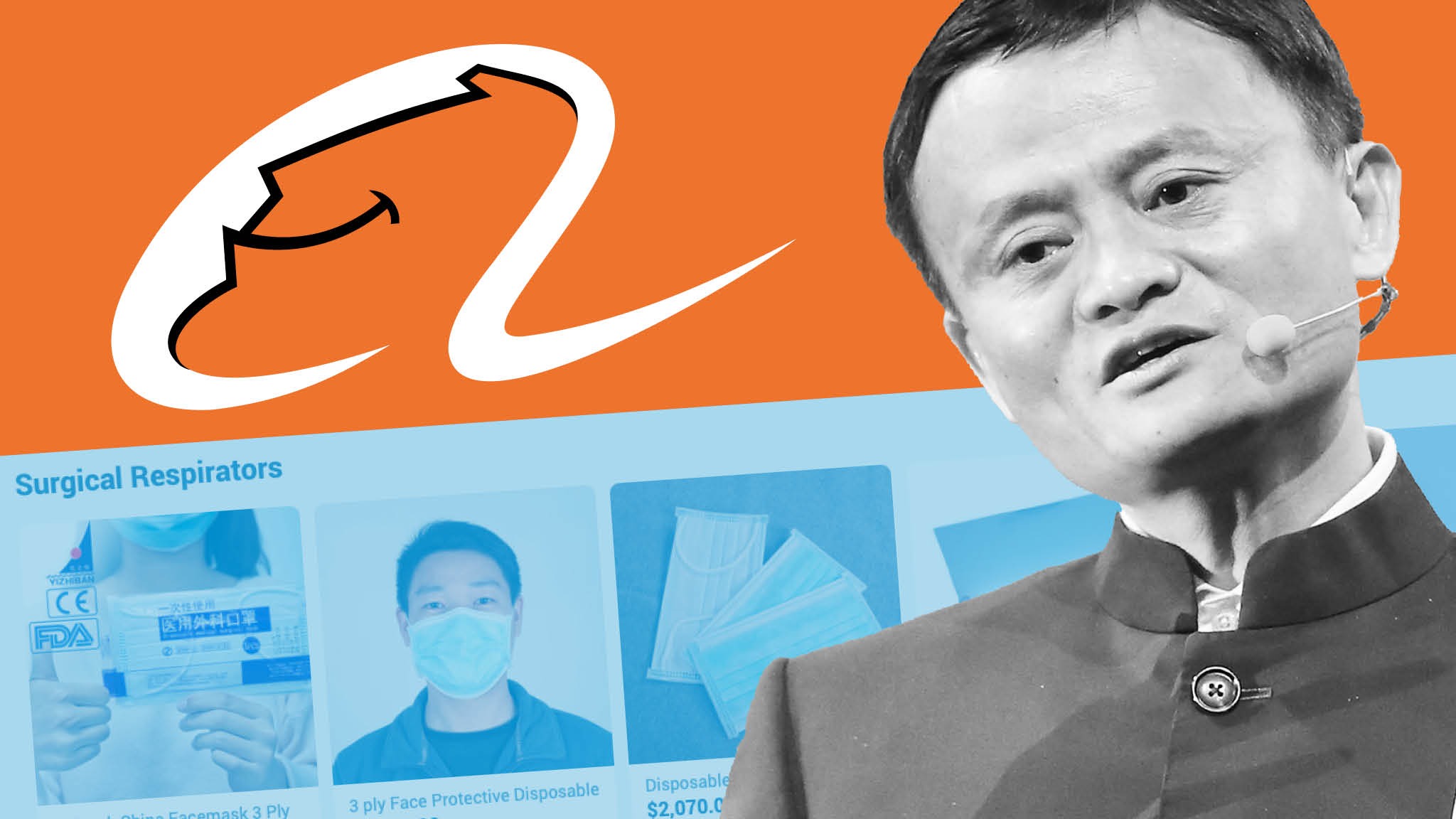 An Indian court has summoned Alibaba and its founder Jack Ma after a former employee in India said he was wrongfully fired after objecting to what he saw as censorship and fake news on company apps, documents seen by the Reuters news agency showed.

The case comes weeks after India cited security concerns in banning Alibaba's UC News, UC Browser and 57 other Chinese apps after a clash in June between the two countries' forces on their border.

Following the ban, which China has criticised, India sought written answers from all affected companies, including responses that addressed whether they censored content or acted for any foreign government.

In court filings dated July 20 and previously not reported, the former employee of Alibaba's UC Web, Pushpendra Singh Parmar, alleges the company used to censor content seen as unfavourable to China and its apps UC Browser and UC News showcased false news "to cause social and political turmoil".

Civil Judge Sonia Sheokand of a district court in Gurugram, a satellite city of India's capital, New Delhi, has issued summonses for Alibaba, Jack Ma and about a dozen individuals or company units, asking them to appear in court or through a lawyer on July 29, court documents showed.

The judge has also sought written responses from the company and its executives within 30 days, according to the summons.