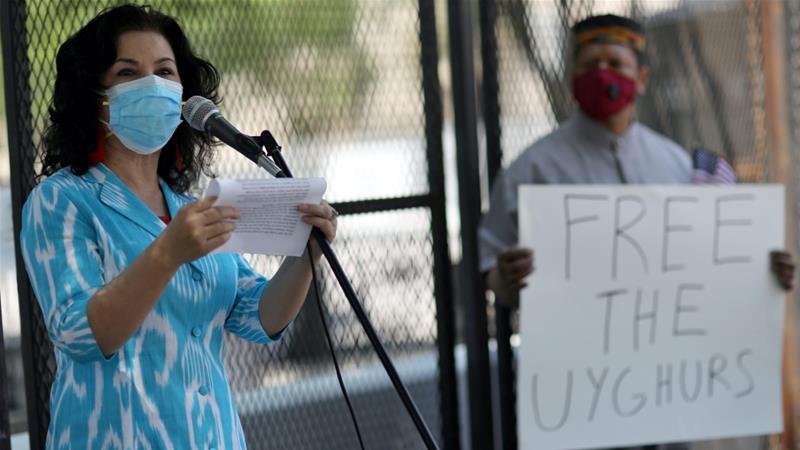 US blacklists 11 firms over China's treatment of Uighurs

The United States Commerce Department on Monday added 11 Chinese companies implicated in what it called human rights violations in connection with China's treatment of its Uighurs in Xinjiang in western China to the US economic blacklist.

Blacklisted firms cannot buy components from US companies without US government approval.

The Chinese Embassy in Washington did not immediately comment.

The companies added to the blacklist include KTK Group Co, which produces more than 2,000 products used to build high-speed trains, from electronics to seats; and Tanyuan Technology Co, which assembles high thermal conductive graphite reinforced aluminium composites, including some for consumer electronic products.


Also on the blacklist is Hetian Haolin Hair Accessories Co. On May 1, US Customs and Border Protection (CBP) said it was halting imports of the company's hair products, citing evidence of forced labour.

On July 1, CBP seized in Newark a shipment of almost 13 tons of hair products worth more than $800,000 with human hair that originated in Xinjiang.