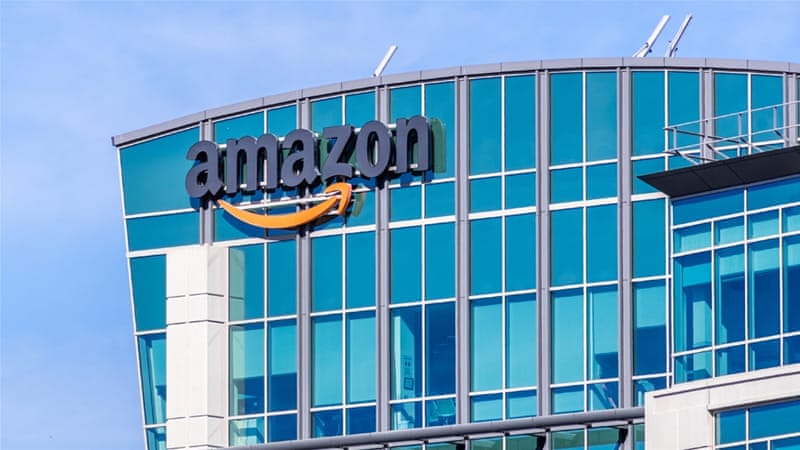 Amazon.com Inc has been sued for allegedly fostering the spread of the coronavirus by mandating unsafe working conditions, causing at least one employee to contract COVID-19, bring it home, and see her cousin die.

The complaint was filed on Wednesday in the federal court in Brooklyn, New York, by three employees of the JFK8 fulfilment centre in Staten Island, and by family members.

One employee, Barbara Chandler, said she tested positive for COVID-19 in March and later saw several household members become sick, including a cousin who died on April 7.

The lawsuit said Amazon had made JFK8, which employs about 5,000, a "place of danger" by impeding efforts to stop the coronavirus's spread and boost productivity at the expense of safety.

It said Amazon forces employees to work at "dizzying speeds, even if doing so prevents them from socially distancing, washing their hands, and sanitizing their workspaces."

Amazon did not immediately respond to requests for comment.

The Seattle-based company has benefitted from the coronavirus pandemic, which forced many consumers unable to visit physical stores to shop online more.

But unions, elected officials and some workers have faulted Amazon's treatment of workers, including the firing of some critics of warehouse conditions.

Chief Executive Jeff Bezos said last week that Amazon had not fired people for raising such concerns, but such criticism would not excuse unrelated policy violations.

Amazon is spending more than $800m on coronavirus safety in this year's first half, including for cleaning, temperature checks and face masks.

At least 800 workers in United States distribution centres have tested positive for COVID-19, according to an employee's unofficial tally.

Wednesday's lawsuit seeks an injunction requiring that Amazon comply with worker safety and public nuisance laws, and not punish employees who develop COVID-19 symptoms or who are quarantined.