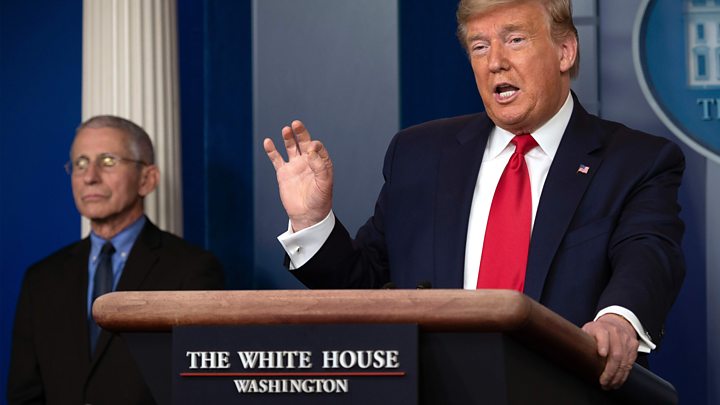 China tells state-firms to halt purchases of US soybeans, pork

China has told state-owned firms to halt purchases of soybeans and pork from the United States, two people familiar with the matter told Reuters News Agency, after Washington said it would eliminate special treatment for Hong Kong to punish Beijing.

Large volume state purchases of US corn and cotton have also been put on hold, one of the sources said. China could expand the order to include additional US farm goods if Washington took further action, the people said.

"China has asked main state firms to suspend large scale purchases of major US farm products like soybeans and pork, in response to US reaction to Hong Kong," the source said.

"Now we will watch and see what the US does next."

US President Donald Trump said on Friday he was directing his administration to begin the process of eliminating special treatment for Hong Kong, ranging from extradition treatment to export controls, in response to China's plans to impose new security legislation in the territory.

China is ready to halt imports of more agriculture products from the US if Washington takes more action on Hong Kong, the sources said.

State purchases of bulk volumes of US corn and cotton have also been suspended but the details were not clear.

In a worst case scenario, if Trump continues to target China, Beijing will have to scrap the phase one trade deal, a second source familiar with the government plan said.

"There's no way Beijing can buy goods from the US when receiving constant attacks from Trump," the person said.

China pledged to buy an additional $32bn worth of US agriculture products over two years above a baseline based on 2017 figures, under the initial trade deal the two countries signed in January.

China has bought soybeans, corn, wheat and soyoil from the US this year, to fulfil its commitment under the trade deal. Beijing also stepped up purchases of US pork, after the deadly African swine fever decimated its pig herd.

The US Department of Agriculture reported that China bought $1.028bn worth of soybeans and $691m of pork in the first quarter of 2020.

Private importers haven't received a government order to suspend buying of US farm produce, according to a third source with a major trading house, but commercial buyers are very cautious at the moment, the person added.

"A certain scale of trade will be halted," given rising tensions between China and the US in other areas, but it is not a full stop, said a fourth source familiar with government plan.

However, China would be able to find other sellers easily (of the farm products), he added.

The sources all declined to be named due to the sensitivity of the matter.