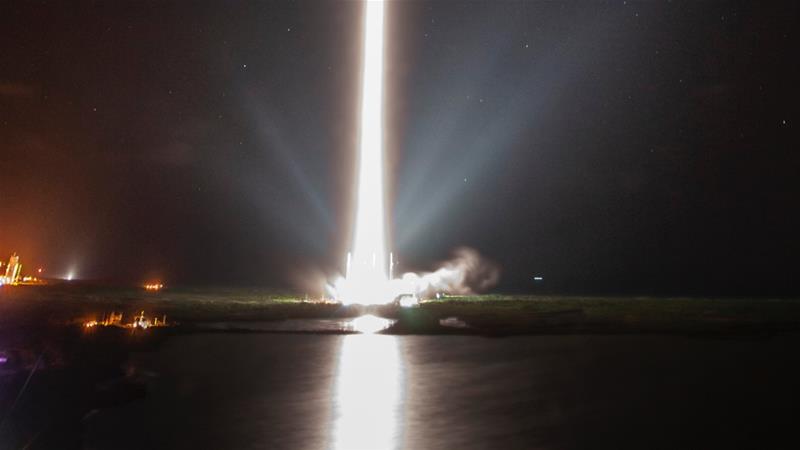 A California employment panel rejected a funding request from Elon Musk's SpaceX after its billionaire founder defied a San Francisco Bay area health order and threatened to move Tesla Inc.'s headquarters out of the state.

The state's main union federation and other labor officials wrote to California's Employee Training Panel on Thursday to voice opposition to the $655,500 that Space Exploration Technologies Corp. sought to train existing workers and hire new ones. Their resistance was pivotal, since half of the eight panel members are labor leaders. Five voted no during Friday's virtual meeting.

Musk "has a proven track record of enriching himself and his companies instead of being a good corporate partner," Art Pulaski, the head of the California Labor Federation, and three other labor leaders wrote to the panel Thursday.

Representatives for SpaceX didn't respond to requests for comment.

SpaceX reportedly raised money earlier this year at a roughly $36 billion valuation, so the state funding isn't pivotal to the closely held company's future. But the denial is an early indication of blowback following a week in which Tesla sued a California county for resisting the carmaker's efforts to reopen its only U.S. auto plant.

The hardball tactics seem to have worked for Tesla. Officials from Alameda County, where the carmaker has its factory, issued statements this week calling talks with the company productive and saying that it could ramp up activity.

"He defies them at every turn and he gets his way again," Rome Aloise, president of the Teamsters union's council covering northern California, said in an interview Wednesday. "Why should we be subsidizing him on any level -- SpaceX or Tesla?"

Gretchen Newsom, one of the labor officials on the panel considering SpaceX's request, moved to deny the motion after raising concerns about wages, job retention and turnover and Musk's recent threats to leave the state.