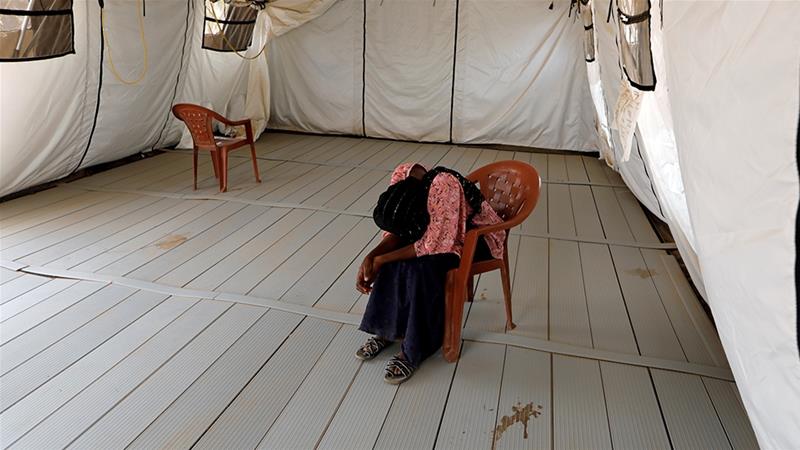 Dismissing calls for blanket debt relief for African nations, 25 private creditors with more than $9 trillion in assets under management have banded together to influence debt restructuring efforts throughout the continent for countries whose finances have been sorely pressured by the coronavirus pandemic.

The Africa Private Creditor Working Group (AfricaPCWG) aims to "provide African Governments, the UNECA, the G20, the IMF and other Multilateral Development Banks ("MDBs") a forum through which all stakeholders can engage transparently and constructively" with private creditors who hold debt issued by African governments and corporations, according to a statement released by the group on Friday.

African governments are fighting to manage the effects of the coronavirus, which the World Health Organisation has warned could infect 29 million to 44 million people on the continent in the first year if it is not contained.

While the working group said it stands ready to provide support to multilateral and bilateral efforts to help "some of the world's poorest countries to contain the economic impact of COVID-19", its uppermost core engagement principal "is the belief that a one-size-fits-all solution will be counter-productive for the nations and people of Africa".

This statement runs counter to calls by the G20 urging private creditors to match their proposal to allow the poorest nations to suspend debt payments for the rest of the year.

The G20 announced on April 15 an agreement with the Paris Club group of major creditor nations to freeze debt payments for the 77 poorest countries from May 1 to the end of the year, as requested, to free cash for the pandemic.

But the Institute of International Finance (IIF) trade association, which previously issued a rallying call to the private sector to join the initiative, earlier this month flagged creditors' concerns to the IMF, World Bank and Paris Club about their involvement in such a move.

"A rushed, blanket approach developed during a time of crisis will put that crucial long-term access to capital at risk," the AfricaPCWG said.