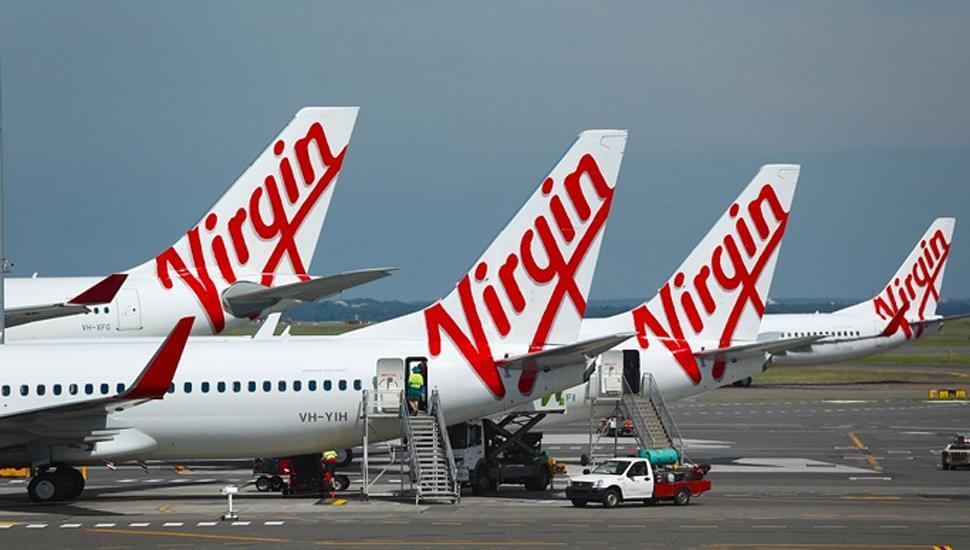 Virgin Australia has confirmed it has entered voluntary administration - making it Australia's first big corporate casualty of the coronavirus pandemic.

The airline is now seeking new buyers and investors, after failing to get a loan from Australia's government.

Virgin Australia chief executive Paul Scurrah said: "Our decision today is about securing the future of the Virgin Australia Group and emerging on the other side of the Covid-19 crisis.

"Australia needs a second airline and we are determined to keep flying."

Meanwhile, Sir Richard Branson - whose Virgin group is a part-owner of Virgin Australia - has offered a Caribbean island as collateral to help get a UK government bailout of Virgin Atlantic.

Shares had been suspended in the firm for the past fortnight as it struggled to find a survival plan.

Canberra refused a request from the company for a A$1.4bn loan, but in the past month had announced around A$900m in support for all local airlines.

Virgin Australia has turned just two statutory profits in the past decade.

It is part-owned by a number of entities including the UAE government, Singapore Airlines, China's HNA, and Sir Richard Branson's Group.

It employs about 10,000 people directly and another 6,000 through ancillary businesses.