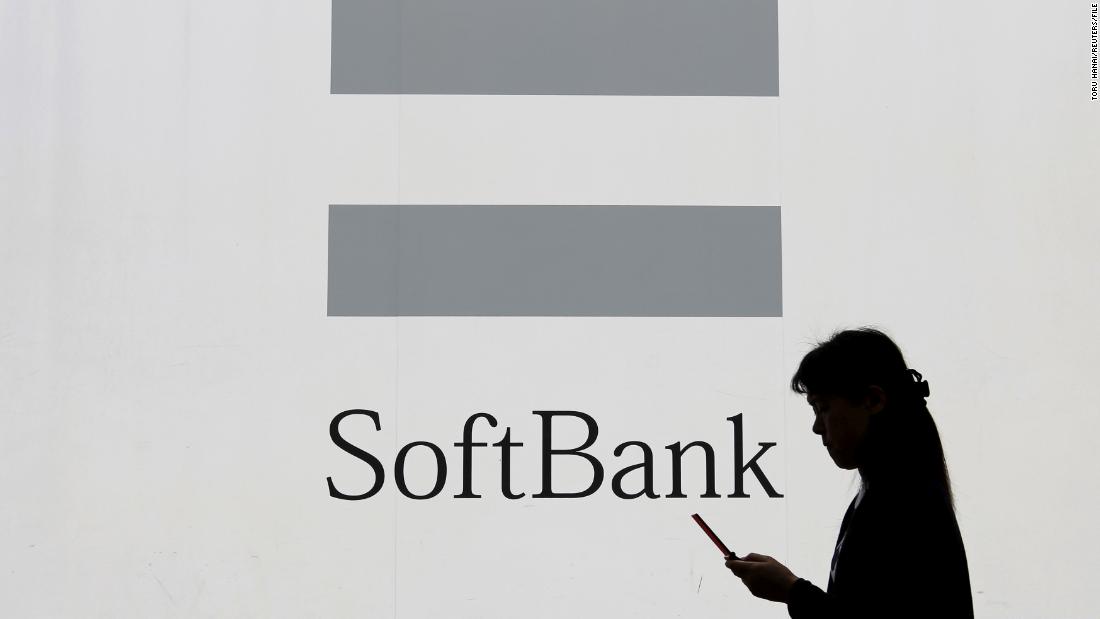 SoftBank profits have been almost entirely wiped out, as the company continues to feel the pain from big losses in its massive tech fund.

The Japanese tech conglomerate on Wednesday reported operating income of 2.59 billion yen ($23.6 million) for the three months ended in December, a plunge of 99% compared to the same period a year earlier.
SoftBank (SFTBF) founder and CEO Masayoshi Son's closely watched $100 billion Vision Fund was the biggest driver of those losses.
The Vision Fund and a related fund reported an operating loss of 225 billion yen ($2 billion) for the quarter, blaming unrealized losses in WeWork and Uber (UBER) for the hit.
The earnings report comes less than 24 hours after a US court approved the $26 billion merger of T-Mobile (TMUS) and Sprint (S), the US carrier SoftBank acquired nearly a decade ago.
Shares in SoftBank rallied on the Sprint news, closing up 12% in Tokyo, ahead of the company's earnings report.
Sprint "has been a major distraction for (SoftBank) since 2012," Jefferies analyst Atul Goyal wrote in a note on Tuesday, adding that the merger and all the years Son spent trying to turn around Sprint has "brought little in terms of results" and hasn't created much value for SoftBank.
Offloading Sprint would remove some $44 billion of debt from SoftBank's books.
-- This story is developing.
SOURCE: CNN
Tweet
Whatsapp