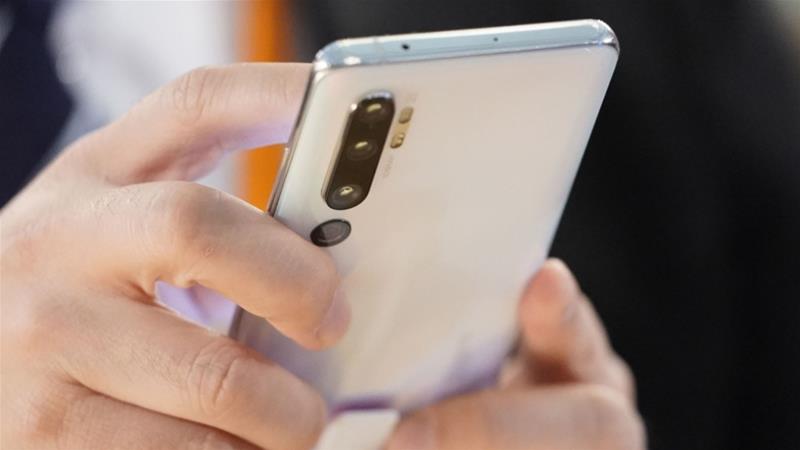 Authorities have cordoned off cities, suspended transport links, and shuttered facilities where crowds gather, hammering economic growth that one senior economist said could slow to five percent or less in the first quarter of 2020.

Among the prospective borrowers are food delivery giant Meituan-Dianping, smartphone maker Xiaomi Corp, ride-hailing provider Didi Chuxing Technology Co, facial recognition startup Megvii Technology Inc and internet security business Qihoo 360 Technology Co, the sources said. They also added that the companies seeking loans were either involved in the control of the epidemic or had been hardest hit by it.

China is fighting to contain the epidemic, which has infected more than 40,000 people and killed more than 900, the vast majority of them on the mainland.

The companies seeking loans in the Chinese capital are likely to gain fast-track approvals and preferential rates, said the sources, who received copies of two lists of company names sent to Beijing banks by the city government's finance bureau.

The two lists also mentioned the sizes of the loans sought.

There is no official data showing the total number of loans Chinese companies are seeking nationwide to weather the outbreak.

"Banks will have the final say on lending decisions," one of the sources said. "The interest rates are likely to be on par with those offered to banks' top clients."

Xiaomi, the world's fourth-biggest smartphone maker, is seeking five billion yuan ($716m) in loans to produce and sell medical equipment, including masks and thermometers, according to the lists.

Meituan-Dianping is seeking four billion yuan ($573m), partly to help to finance free food and delivery to medical staff in Wuhan, the epicentre of the outbreak in central Hubei Province.

Exchange disclosures showed that Xiaomi's third-quarter revenue growth slowed, but gross profit surged 25.2 percent year on year to 8.2 billion yuan ($1.1bn). Meituan-Dianping has been profitable for the past two quarters.

Beijing-based Qihoo 360 is seeking one billion yuan ($143.3m) to buy medical-related products and finance work on apps to track and contain the virus.

Facial recognition start-up Megvii applied for 100 million yuan to develop technology, including means to improve the accuracy of identifying masked individuals in crowds.

Beijing-based Megvii has sought to raise funds through an initial public offering in Hong Kong. Still, its efforts were initially delayed after its inclusion on a US trade blacklist over alleged involvement in human rights violations related to Beijing's clampdown on the Uighur people, a Muslim group in China's Xinjiang region. The company has said it "strongly objected" to the US move.

Meituan-Dianping, Didi, Xiaomi, and Megvii declined to comment. Qihoo 360 did not immediately respond to requests for comment.

The financial bureau of the Beijing city government did not respond to an emailed request for comment.

The finance bureau previously said that businesses seeking financial support could ask for its help.

Companies on the bureau's lists also include vegetable market operators, ambulance manufacturers, environmental protection firms, and other businesses key to maintaining food supplies and supporting efforts to contain the outbreak. But it was not immediately clear if all of them are creditworthy.

"The banks won't lend to all because they need to evaluate whether those companies are really able to pay back," one of the sources said.

To help to combat the impact of the virus, China's central bank has injected cash into the banking system to shore up market confidence. The banking and insurance watchdog has also urged lenders to lower interest rates.

The local bureaus of the National Development and Reform Commission, the top economic planner, and the Ministry of Industry and Information Technology are also compiling lists of affected companies and offering them support.