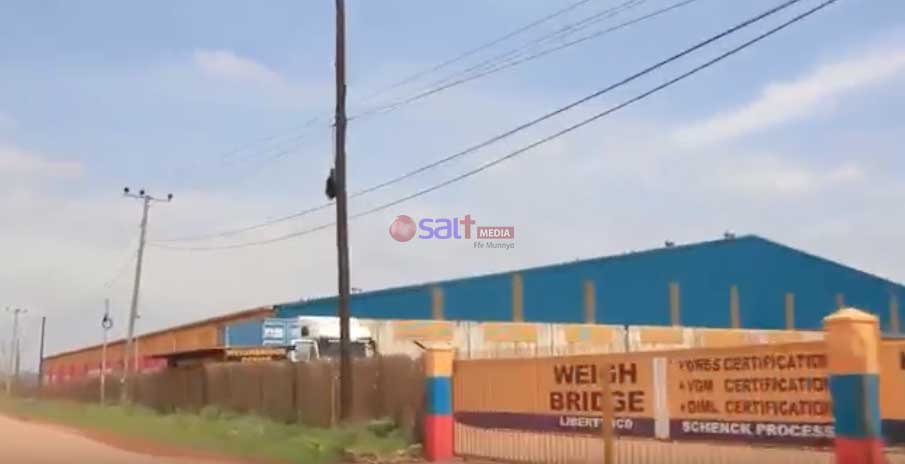 Namanve residents are happy about the development in the area that has been brought about by the establishment of the Namanve industrial park which has created several jobs.

However, despite the setting up of numerous factories and industries in the area, the residents say that they have not done enough in terms of giving back to the community and some of the roads that they had promised to construct never came to fruition, though these are the very roads that workers use to go to work.

Matthias Mutyaba the area chairperson gratefully asserted that the establishment of the factories in the Namanvde industrial park has created opportunities and jobs for youths except for those that do not want to work. However, he complained that though some of the factories have given back to the community, others have not done anything about it, he further derailed the Uganda investment authority for hindering them from accessing the industries. In the same, he recounted that over 150 youths have been employed, though the development has come with some challenges such as the security problem caused by the influx of many new factory workers into the area.