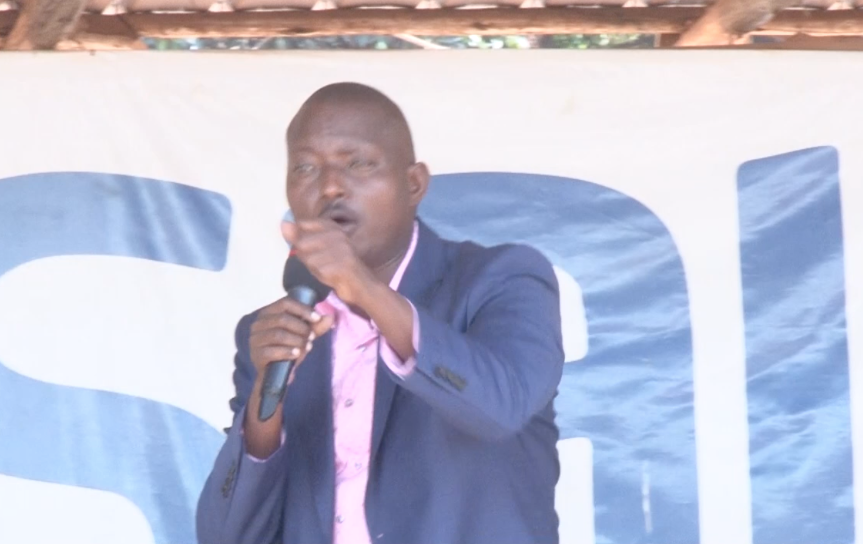 Pr. Bujjingo of HPMI said that God has began a new generation in the church and the believers are going to transform this generation, he said this while emphasizing the issue of amending or customizing the marriage vows.

The pastor said it is not a good thing for one to confess that ‘till death do us a part’ because God come to give us life. More to that, the pastor urged believers to stop declaring statements such as ‘in poverty’ and ‘till death’ but instead they should proclaim good thing such as life, houses and so forth.

On the same occasion, pr Bujjingo preached that believers should not lose hope but to focus on the good thing ahead despite those that try to divert them from the cause. 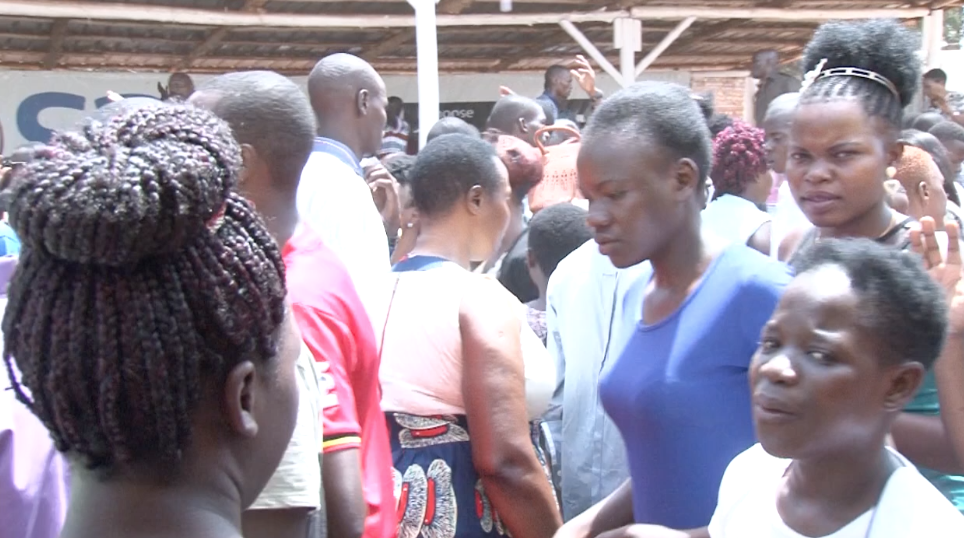 The believers were also cautioned to mind what they confess with there tongue because the tongue is so powerful, whatever it says comes to pass therefore they should use it to declare positive things about themselves.

Finally, pr Bujingo prayed to God to bless the believers and enlarge their territories, in the same way, he scorned mockers because God is about to answer his prayers. 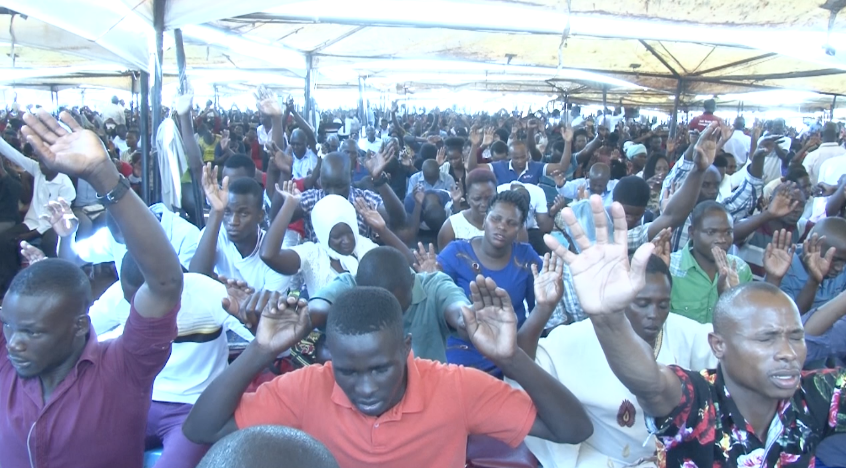 Meanwhile, believers were anointed with the anointing oil to empower them for a prosperous week. 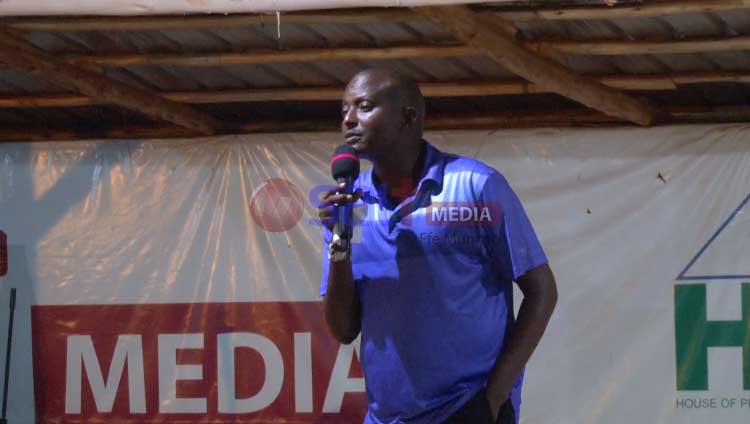 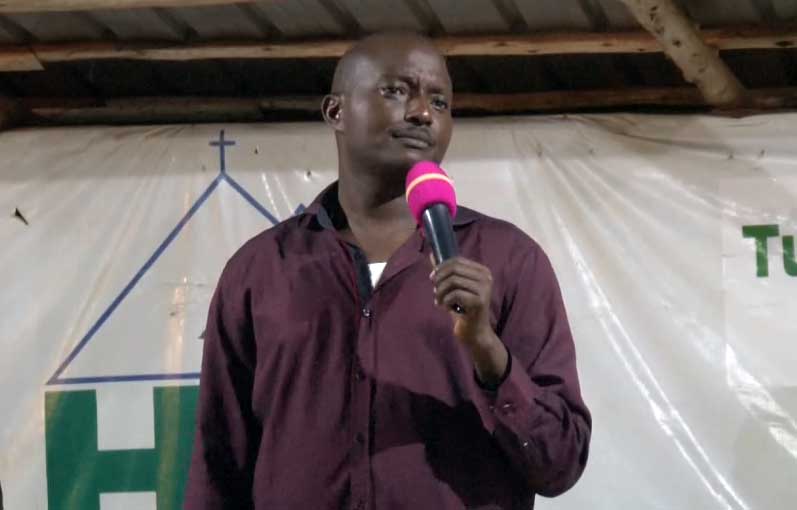 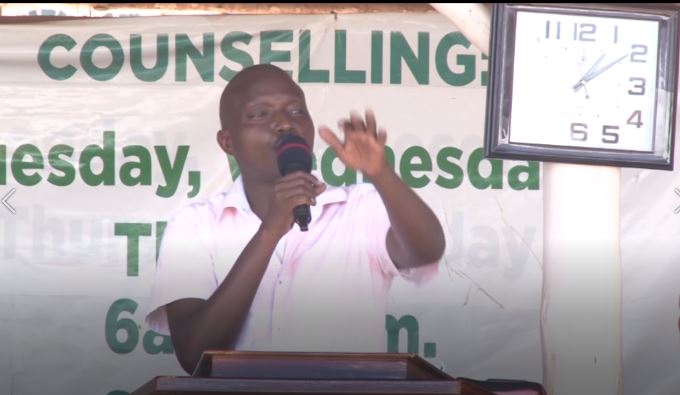 While preaching on through salt media platforms during the palm Sunday service Pr Bujjingo urged all Ugandans and the world at large to trust God at this moment like never...

While preaching during the overnight prayer at Canaan land pr Bujjingo told believers that our God is never too early or late for anything, He is ever their help any...

Pr Bujjingo alongside the believers at HPMI Canaan land prayed to God to avert the corona virus pandemic since it is God alone who never fails. 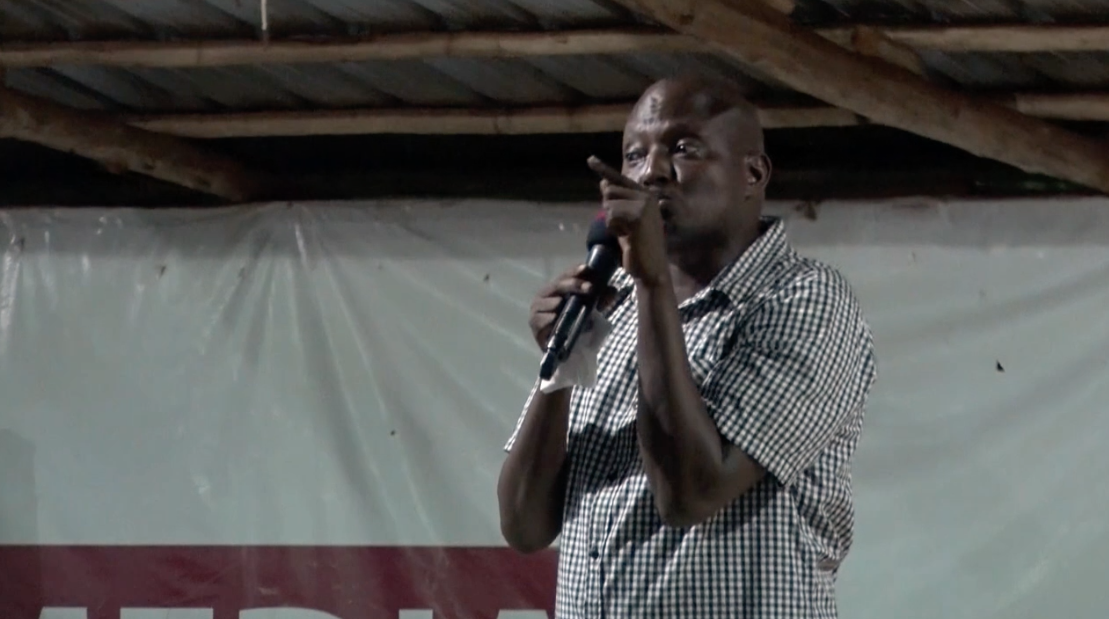 Pr Bujjingo urged all people to avoid being hypocritical because it contradicts the word and the will of God; he said this during the Friday overnight prayer service at Canaan... 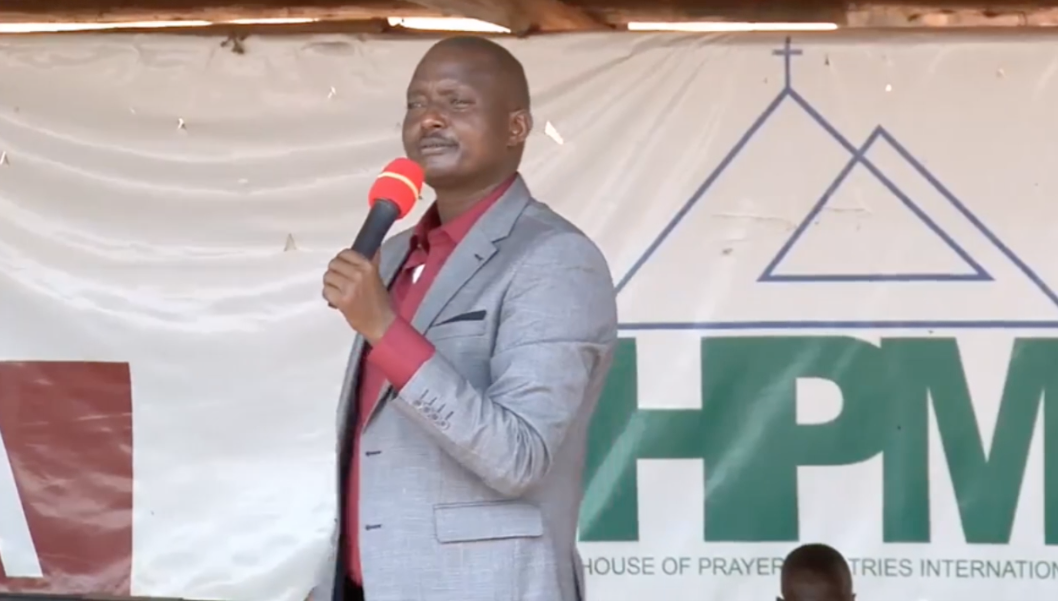