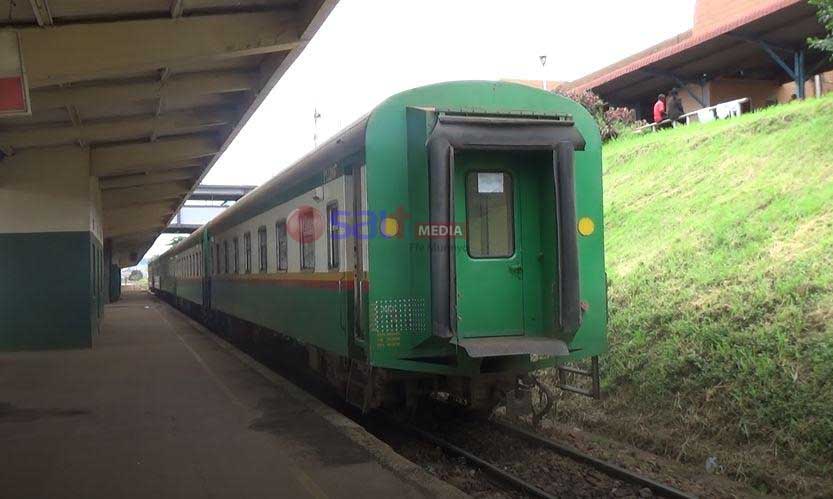 what started as a year became months, the month became a week and from weeks it is now only 3 days to the independence night of prayers and of special miracles at Namboole national stadium.

According to Abubaker Ochan, the operations manager at Uganda railway, for the past 3 years now the UR has worked together with HPMI in the independence night arrangements as it conveys the believers to the stadium to attend the prayers. He further assured that this Friday the UR will convey the believers to the Mandela national stadium for prayers and return them back in the morning after the prayers. They added that since the last year's numbers were overwhelming, they have planned on increasing the hours that the train will operate to meet the demand.